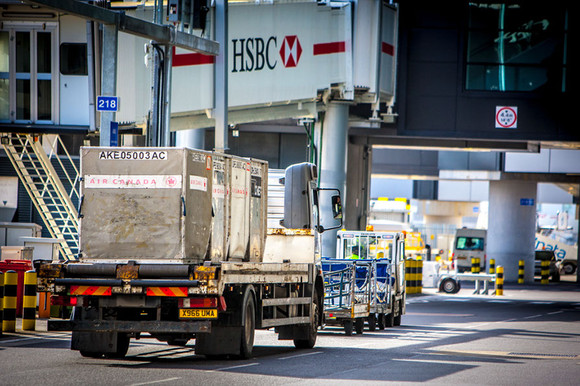 “Heathrow had a bumper April – growth in 2017 has been faster than most expected, reinforcing the need for more capacity at the nation’s hub.

“Britain’s exports outside the EU are thriving and with Heathrow expansion opening up to 40 new long-haul trading links, the scale of the opportunity across the globe is tremendous. We’re working around-the-clock to deliver Britain’s new runway and secure the country’s future as a global trading powerhouse.”