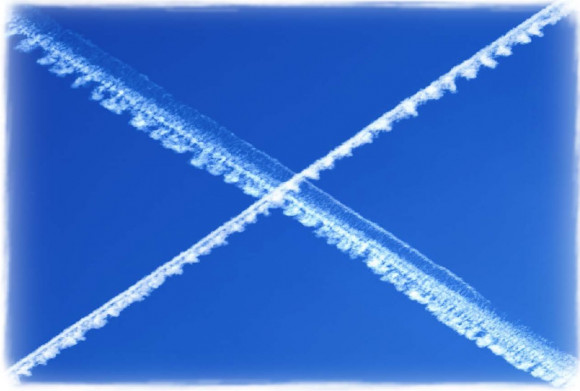 LONDON, UK, 2018-Nov-22 — /Travel PR News/ — Figures newly released by Heathrow reveal £17m is expected to be injected into the Scottish economy annually, as a result of a new Heathrow to Inverness air service introduced earlier this month.

Heathrow, Inverness Airport and Scottish businesses have come together to welcome British Airways’ new daily flight, that will better connect the vibrant North with the UK’s only international hub airport. The launch will see an additional 83,500 seats to Inverness a year and help more international passengers connect to the area, it’s people, tourism, exports and business. And it’s not just those visiting Scotland for its great food, music and Loch Ness Monster that will help boost economic growth estimated by Frontier.

Better connections to Heathrow gives Scottish businesses more opportunity to reach markets and trade with the world. Heathrow deals with 34% of all UK trade (by value) and last year handled 35,000 tonnes of salmon, a major Scottish export, worth £223m to UK economy.

Today, Heathrow supports domestic routes to four cities across Scotland: Inverness, Glasgow, Aberdeen and Edinburgh. As part of Heathrow expansion, the airport is working with Scottish airports and the Scottish Government to protect these routes and introduce up to 14 new domestic flights to UK cities, such as Dundee, with a £10m route development fund. In January, Heathrow also increased its domestic passenger discount to £15 to support domestic services.

“As the UK’s front door, we’re are proud to promote Scotland to travellers from around the world who arrive to Heathrow on more than 80 airlines. Connecting passengers to the local economy and more Scottish businesses to the world, is vital, and Heathrow will continue to support all airlines in their efforts to boost regional links.”

“Inverness Airport is the gateway to the Highlands and Islands and its continued success plays a significant role in supporting businesses and communities across the region and also allows visitors ready access to all that Scotland has to offer. Connecting this to the UK’s front door will bring further benefits for industries such as tourism and business and Heathrow’s role in allowing trade with the rest of the world, cannot be underestimated.”

Heathrow also recognises the vital role SME’s play in keeping the UK an outward looking trading nation, and over the past two years have partnered with the Department for International Trade’s ‘Exporting is GREAT’ Campaign. The campaign aims to help British businesses identify and reach new markets for their goods or services. The World of Opportunity programme has already awarded 40 SMEs with grants worth £80,000 to fund trade missions, trade shows and foreign market research. Last year’s winner from Grantown-on-Spey has also welcomed million pound boost to Scotland.

“The sustainability of our business relies on international connections and, importantly, links between Inverness and Heathrow as a stepping stone to our crucial Chinese market. SMEs like ours are aiming to show the world that the UK is open for business and we have been able to successfully do that through better connectivity to Heathrow and by using the airport’s World of Opportunity funding to grow our customer base in China. The announcement of more frequent links with Heathrow is good news for the Cairngorms, for Scotland and for all of the UK.”

As the longest-running cruise company on Loch Ness, Jacobite has given UK and international visitors the chance to catch a glimpse of the elusive Nessie for more than 40 years. In May 2016, British Airways’ new daily air service reconnected Inverness with the UK’s only hub airport. This has meant 104,000 new seats opened up to Inverness a year. In just four months, Jacobite, saw a 12 per cent jump in visitors. Of those, 7 per cent came from new tourist markets in Asia and regular long-haul travellers from North America.

“A link between Heathrow and Inverness has been the boost that the Highlands and Islands needed to build on Scotland’s natural strengths and capitalise on the international appeal that our region holds. It is from a direct link to a Hub airport – where passengers can easily transfer from around the world – that this 12% jump in visitors has occurred to benefit the Scottish regions and economy and I hope it will encourage more links to Scotland from an expanded Heathrow in the future.” – Freda Newton, Loch Ness by Jacobite Managing Director

Approximately 75% of all UK long-haul flights are from Heathrow. Heathrow connects international tourists and markets from 190 destinations, with the best that our British business have to offer. For more information about the how expansion will benefit the UK, go to www.heathrowexpansion.com