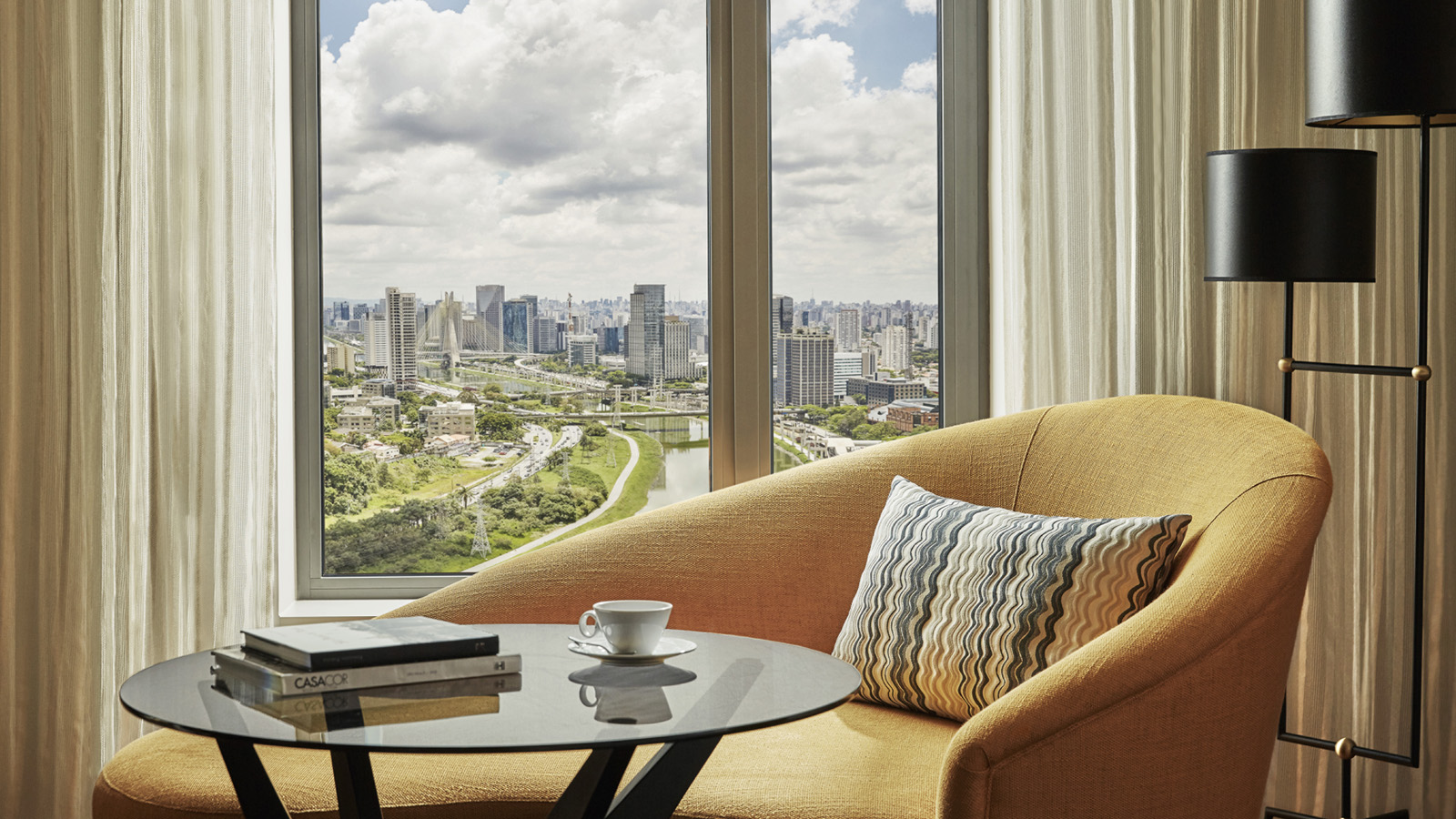 Four Seasons set to open its first hotel in Brazil

Part of Parque da Cidade, the largest master planned, mixed use complex currently under development in the city, Four Seasons will join Fortune 500 companies in creating a new centre of commerce and culture in “the Capital of South America.”  The 29-storey Four Seasons tower will include 16 floors of hotel space encompassing more than 250 guest accommodations, two dining and drinking destinations, a luxurious spa, unique indoor-outdoor pool and flexible function spaces for hosting business meetings, weddings and social events.  The building will also be home to 84 Four Seasons Private Residences.

An oasis of comfort with every modern convenience, Four Seasons guest accommodations adapt easily to the needs of modern business travellers as well as leisure guests.

With the firm belief that personal wellness is key part of today’s lifestyle – whether at home or on the road – Four Seasons offers state-of-the-art facilities to relax and reenergise, including:

Unforgettable events are hosted at Four Seasons, thanks to a team of conference and catering experts who help plan creative functions and execute them with flawless precision.  A total of 1,409 square metres (15,160 square feet) of flexible space includes:

Renowned the world over for its intuitive, personalised service, Four Seasons offers the following to all guests: