Located in the 45 hectare (110 acre) DIFC, the new Four Seasons puts business travellers within steps of the region’s most important commercial destinations, while also placing leisure guests at the heart of a vibrant community of shops, galleries, restaurants and clubs.

“Dubai is one of the world’s most important business capitals, with a growing global leisure market, so it’s important that we are very focused on the unique needs of each individual guest,” says General Manager Carlo Stragiotto, who arrives in Dubai most recently from the acclaimed Four Seasons Hotel Milano.  “Improvisation and flexibility – anywhere in the Hotel, at any hour – will characterise a truly personalised style of service at the new Four SeasonsHotel DIFC, along with a sophisticated, international style that reflects this city and the Four Seasons brand today.”

Be among the first to enjoy all-access to both the new Four Seasons Hotel DIFC and Four Seasons Resort Dubai at Jumeirah Beach: Reservations are now being accepted for arrivals beginning April 15, 2016.

At the hand of Stragiotto and his highly-trained staff, the Hotel transforms to the needs and whims of each individual guest, with multiple options for work, rest and play, at any hour of the day.  Four restaurants and lounges – including a chic sky bar and cigar club with 280 degree views of Burj Khalifa, city skyline and Arabian Gulf – are just the beginning of myriad dining and drinking options inside and near the Hotel.

The business traveller will find what he or she needs at their fingertips with every room and public space providing connectivity, and numerous thoughtful considerations to enhance productivity.  All guests will delight in the exclusivity of the multi-level rooftop leisure deck with lap pool, whirlpool gazebo, lounge chairs and private cabanas, juice bar and sweeping city views, located adjacent to the spa and fitness centre.

Four Seasons in the UAE

For a fact sheet detailing all hotel features and services, click here. 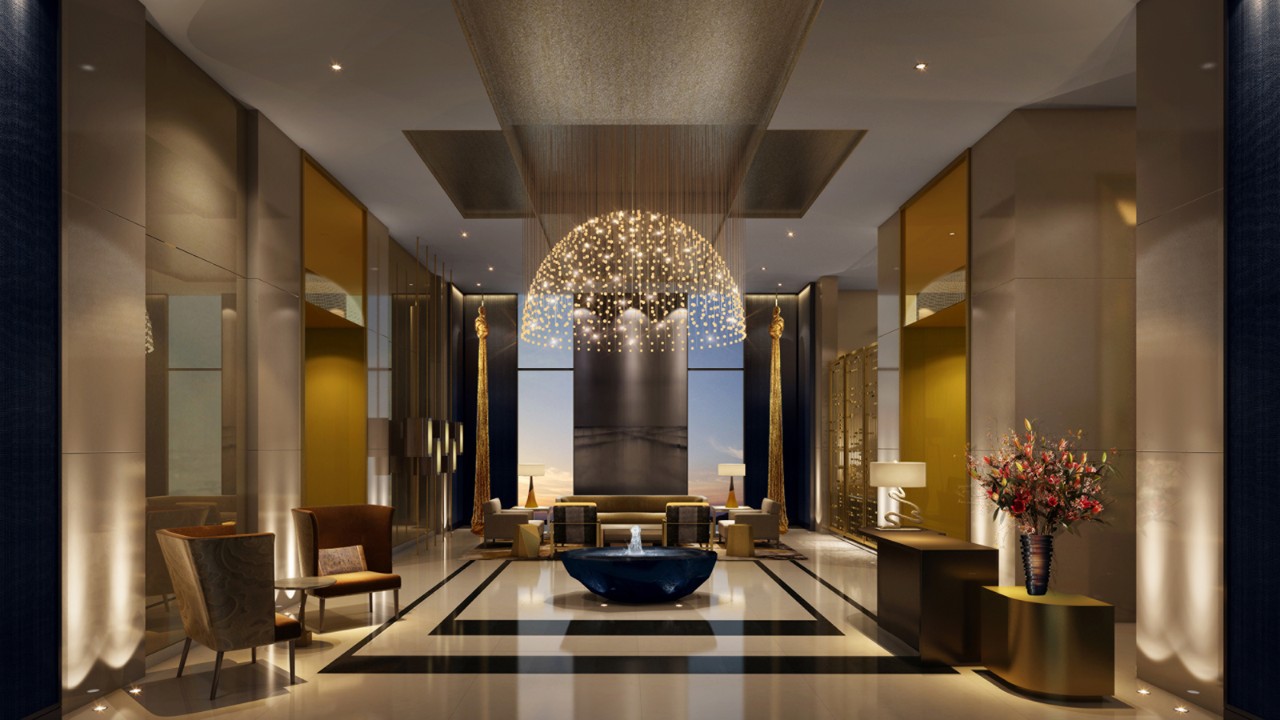