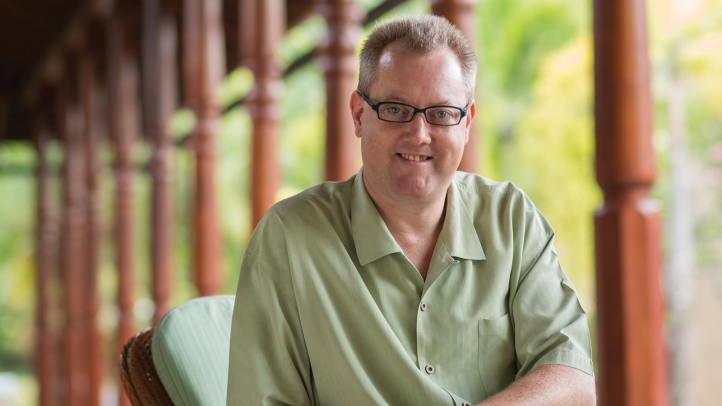 As General Manager of Four Seasons Resorts Lanai, McAlpine oversees all day-to-day operations at the luxury beach resort, which reopened in 2016 following a multi-million dollar transformation, and The Lodge at Koele, which is currently closed for renovation until late 2018, when it will reopen as a spa and wellness resort.

McAlpine graduated in Hotel Management from the Scottish Hotel School at Strathclyde University in 1993. Following a start as a trainee sommelier at Gleneagles Hotel, he began his Four Seasons journey at the former Regent Hong Kong in 1996, first as a Management Trainee and then as Assistant Director of Food and Beverage, and held successive positions in the Maldives, Tokyo, Washington DC and New York.