Singapore, 2013-12-27 — /travelprnews.com/ — As an employer of choice in the luxury hospitality industry, the reputation for service excellence at Four Seasons Hotel Singapore is legendary since its opening in 1994.

To continue creating a pipeline for the next generation of hospitality professionals as well as boost productivity and resources, the Human Resources team led by Senior Human Resources Director Celeste How developed a three-prong strategy: local school partnerships, and employee development and retiree programmes. With employee retention just as important as the hiring process, this approach has resulted in a turnover rate of about 18 percent, considered to be below the industry average.

Since 2006, the Hotel has offered local internships with established hospitality schools to broaden their students’ horizons. One such collaboration is with Temasek Polytechnic, in which their students are given an opportunity to enroll in the Overseas Student Internship Programme (OSIP). From the financial hub of Shanghai to the otherworldly islands of the Maldives, students are offered a choice of destinations for them to complete their internships. Beginning with two properties in Asia, this number has grown to nine properties resulting in 50 students being placed within the company’s Asia Pacific region in 2013.

One of the core strengths of Four Seasons Hotel Singapore is its commitment to its employees’ personal and professional development. Many managers have been with the Hotel since its opening, some of whom have risen through the ranks from entry level to senior departmental managers and even the Planning Committee level. With a firm belief that employees are given priority in filling up key positions within the Hotel and the company, the following employees are examples of these success stories.

For employees who have reached the retirement age of 62 years but wish to continue contributing in their respective areas, the Retiree Programme allows them the platform to do so. This has also paved the way for them to be a mentor to their colleagues and a Four Seasons family member whom repeat guests look forward to reconnecting with during their stays. The oldest employee is a 72-year-old House Attendant who remains extremely fit and active at her age. 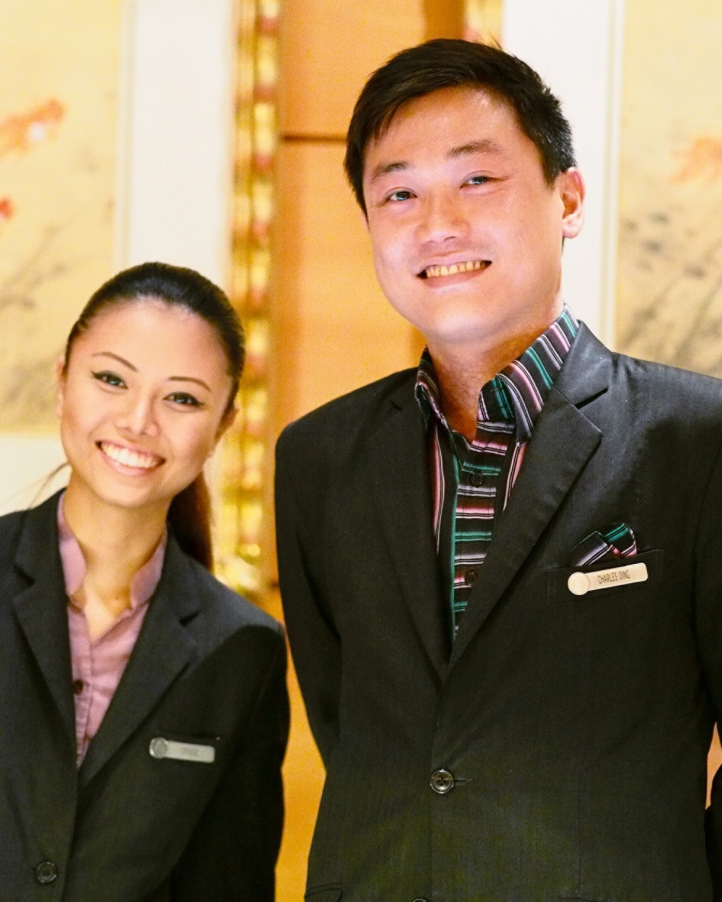