26 Four Seasons hotels and resorts awarded Five Stars in 2016, more than any other hotel brand

“We are incredibly honoured to be awarded this accolade once again,” says Michael Mestraud, General Manager of Four Seasons Resort and Residences Jackson Hole. “It’s a true testament to this beautiful valley and the amazingly dedicated group of people who help run this Resort so seamlessly.”

Four Seasons Resort and Residences Jackson Hole is the only true ski in/ski out property in Teton Village, Wyoming offering access to some of the world’s best skiing, right out its back door. In the summer, access to the national parks is readily available with the entrance to Grand Teton National Park located only one mile (1.6 kilometres) away.

Star Ratings are awarded by a team of anonymous professional inspectors. In the words of Forbes Travel Guide, its inspectors “travel the world to assess hotels, restaurants and spas against up to 800 objective standards.” Star Ratings ultimately emphasis quality of service. Five-Star properties are defined as “outstanding, often iconic properties with virtually flawless service and amazing facilities.” 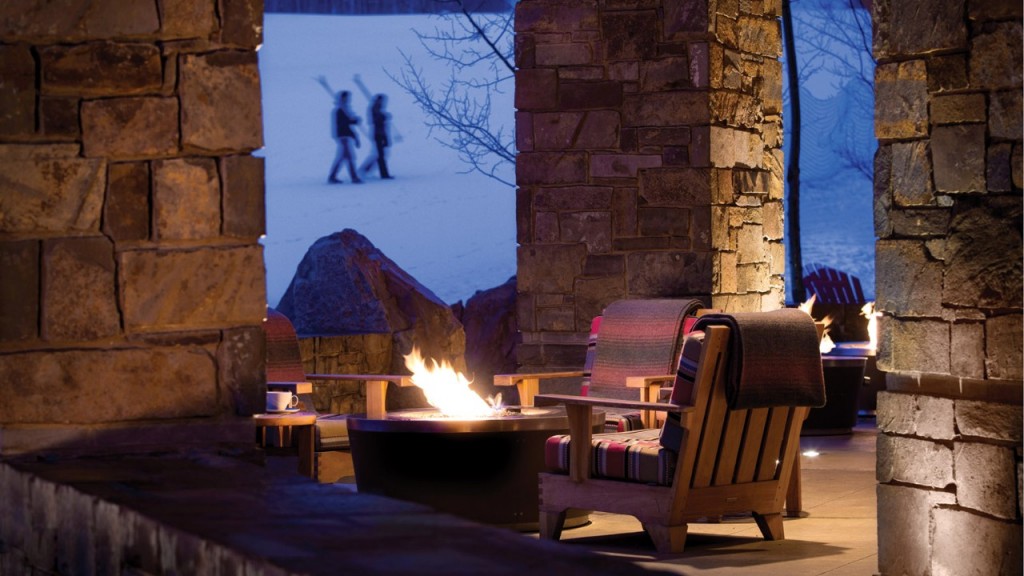