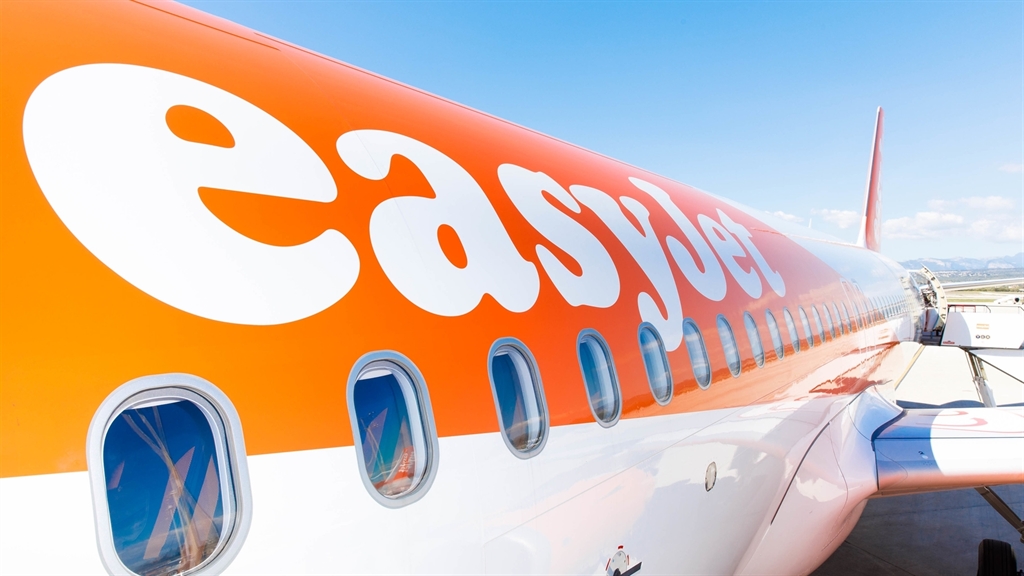 easyJet welcomes important milestones in the development of zero-emission aircraft

London, UK, 2021-Sep-08 — /Travel PR News/ — easyJet partner Wright Electric has announced that it has reached another key milestone along the way in the development and certification of its zero-emissions single-aisle aircraft, having now successfully produced and started testing a 2 megawatt electric powertrain motor – the most powerful electric propulsion motor of its kind in development and a key component for a zero emission aircraft system. The news follows the successful testing of its next-generation inverter technology earlier this year.

Wright will now launch the next phase of development including integration with an in-house developed highly efficient inverter, high altitude chamber testing, and gathering testing data for future aircraft certification. Wright remains committed to pushing the development of the electric powertrain to meet the requirements of the aerospace community, with progressive development over the next two years. The company plans for ground testing in 2021 and 2022, and flight testing as early as 2023.

To achieve this, the company has also announced that it will be opening the dedicated Wright Laboratory and specialised motor test site. The site will be US-based and is set to be operational later this year. The site includes specialized equipment necessary for testing high-power and high-voltage motors and inverters. Wright has been funded by NASA, the US Department of Energy, the US Army, and the US Air Force in its development efforts.

“We have real momentum in our programme from announcing the start of our megawatt scale electric motor program for a single-aisle commercial airliner in January 2020, the testing of our next-generation inverter technology in May 2021 to now begin testing of our 2 MW electric powertrain and gathering data for flight certification. Zero-emission commercial aircraft are the future and Wright is focused on, and on track, to deliver on that promise.”

“We are delighted to see the promising and significant progress of Wright Electric’s programme, in what will be ground-breaking technology. easyJet remains committed to more sustainable flying and we know zero-emission technology is where the solution lies for the industry.

“easyJet remains fully committed to supporting the development of these new technologies and to be an early adopter when they come to market.”

The motor is being designed to be scalable from 500 kw to 4 MW systems and the Wright motor targets the following levels of performance:

easyJet has been working with Wright Electric since 2017 in its mission to support the development of a zero-emission aircraft as part of a shared ambition to decarbonise aviation and was the world’s first major airline to offset 100% of the carbon emissions from the fuel used for all of its flights. The airline sees this as an interim measure until new technology becomes available to decarbonise aviation and since 2000 easyJet has reduced the carbon emissions for each kilometre flown by a passenger by over a third. In the meantime, easyJet remains focused on operating its fleet as efficiently as possible using modern, fuel-efficient engines which are quieter and burn less fuel and support the development of promising new zero-emission technologies which the airline is committed to transitioning to as soon as they become available and viable. easyJet believes that hydrogen will play a big part in future zero emission technology as hydrogen has the ability to be combusted directly or converted to electricity via a fuel cell.  High power electric motors are therefore likely to play an important role in future zero emission aircraft, either independently or as a hybrid, together with hydrogen combustion.

easyJet aims to be a good corporate citizen, employing people on local contracts in eight countries across Europe in full compliance with national laws and recognising their trade unions. The airline supports a number of local charities and also has a corporate partnership with UNICEF which has raised over £14m for the most vulnerable children since it was established in 2012.

The airline takes sustainability seriously and is the first major airline to operate carbon neutral flights across its whole network. The airline is achieving this goal by offsetting the carbon emissions from the fuel used for all of its flights. The airline sees this as an interim measure until new technology becomes available to decarbonise aviation. In the meantime, easyJet will continue to support innovative technology, operate efficiently and aim to fill most of its seats. Since 2000, we have improved our carbon emission per passenger kilometre efficiency by over one third and we have a target to reach a 38% reduction by 2022.

Innovation is in easyJet’s DNA – from our launch over 25 years ago when we changed the way people fly to the present day where we lead the industry in digital, web, engineering and operational innovations to make travel more easy and affordable for our passengers.

Wright Electric, Inc. (Wright) is a U.S.-based company developing the world’s first zero-emissions commercial aircraft. The company was founded in 2016 by a team of aerospace engineers, powertrain experts, and battery chemists. By focusing its resources on the technological and component challenges to electrification, Wright Electric is establishing the path towards a carbon-free aviation footprint. Wright’s flagship airplane under development is the Wright 1, a 186-seat airliner with an 800-mile range, targeting entry into service in 2030. Wright works with airlines such as easyJet and VivaAerobus and has development contracts with NASA and the U.S. Department of Energy ARPA-E. Wright has been funded through Y Combinator, the Clean Energy Trust, venture funds, and family offices.