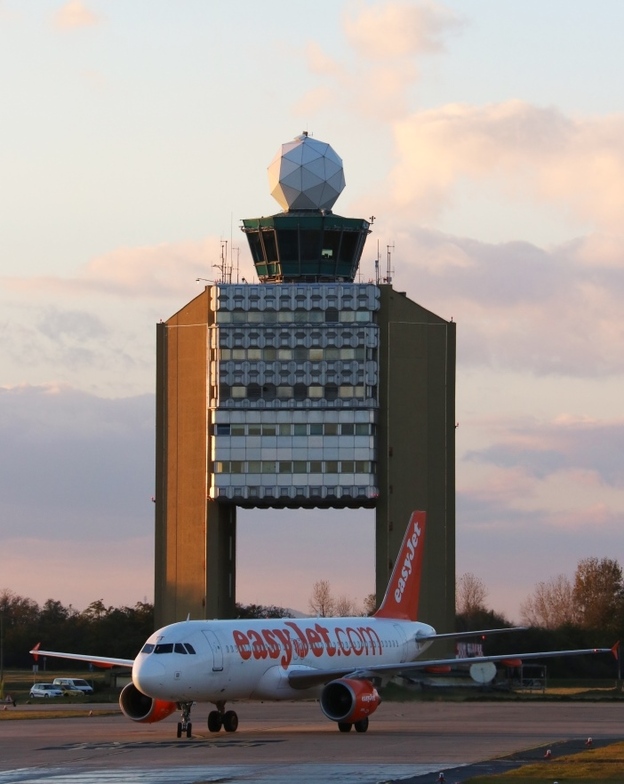 easyJet expands its operations in Budapest

Budapest, 2016-Nov-05 — /Travel PR News/ — easyJet’s new flight to Venice has arrived, taking the number of new destinations offered by the largest British low-cost carrier this year to two, with another, Amsterdam, to follow in 2017.

easyJet is rapidly expanding its operations in Budapest. The largest British low-cost airline has launched or announced three new flights from Budapest this year, increasing the number of destinations it offers from 5 to 8. This spring it added Lyon, followed now by Venice, with another new flight, to Amsterdam, on the horizon from February 2017. easyJet is thus targeting important markets which have so far been missing or underserved, meaning that in many cases, passengers were only able to travel by transfer.

William Vet, commercial manager for easyJet, believes the Hungarian market is full of opportunities, which is why easyJet has managed to achieve remarkable growth in 2016. “With 3 new routes in 2016 to Lyon, Venice, and Amsterdam, easyJet is now offering a portfolio of 8 destinations mixing leisure and business routes, for an affordable price. We are happy to celebrate today our inaugural flight to Venice with Budapest Airport and our customers.”

In addition to London Gatwick, Berlin, Paris, Genève and Basel, the Lyon route, launched this spring, was significant because the central region of France had been a white spot on Budapest Airport’s route map for a long time. Lyon and its surroundings have rich historic and cultural appeal for visitors, but the city is also an important banking and financial center. The extensive ski slopes of the French Alps will now be accessible through Lyon during the winter. Venice is also a popular destination, with EasyJet set to operate three flights a week from Marco Polo International Airport to Budapest all year round, which means that the city will not only be available during the carnival season and in the summer, but constantly, offering convenient access for Hungarian passengers to the cruise ships using the port of Venice.

According to Balázs Bogáts, head of airline development for Budapest Airport, the Amsterdam flight due to be launched on 6 February could prove very popular amongst passengers, with EasyJet set to fly the route three times a week. The British carrier is thus further strengthening its position in Budapest, but it is already one of the largest service providers in the Hungarian market based on passenger traffic, Bogáts added.