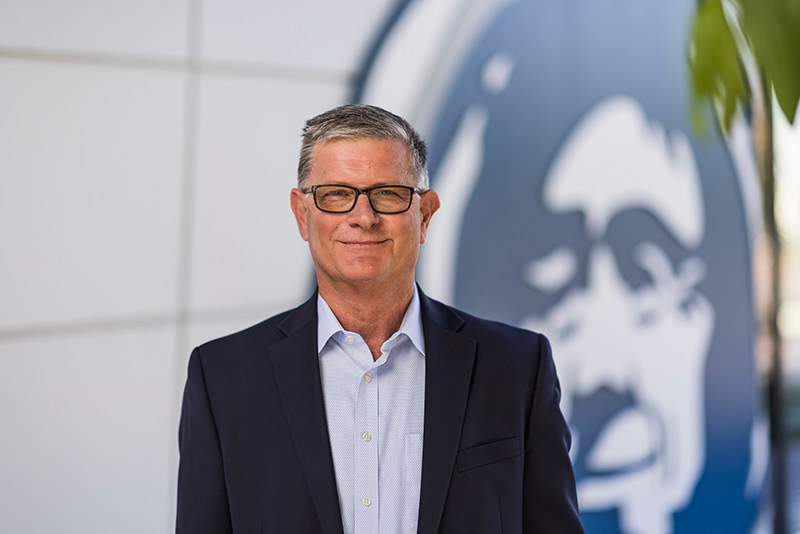 Wright is joining the company after recently retiring from United Airlines, where he served as vice president of maintenance operations, responsible for more than 6,500 line maintenance employees at 45 stations as well as third-party aircraft maintenance vendors globally.

“Don is a strong strategic leader with a proven track record of operational performance improvement and vast industry experience leading technical operations,” said von Muehlen. “As a forward thinker in process improvement and a fierce advocate for safety and compliance since his early days as a certificated aircraft technician, I am confident Don will support and lead the Maintenance & Engineering team to new heights.”

While at United, and previously Continental Airlines, Wright held various leadership roles, including vice president of the Newark hub, where he was responsible for Newark, JFK and LaGuardia operations. He was also managing director of technical operations in LAX, accountable for aircraft line maintenance operations in the western United States and the Asia/Pacific regions.

Wright first joined Continental Airlines in 1988 as an international maintenance representative in Sydney, Australia, and quickly rose through the ranks to lead teams around the world including Asia/Pacific, Europe and Latin America.

Wright launched his career with Qantas Airways as an aircraft maintenance engineer, the Australian equivalent to an FAA-licensed aircraft technician and holds an FAA airframe and powerplant certificate.

Wright is a current trustee for Air Camp, which provides students hands-on opportunities to learn about STEM-related fields, including aviation and aeronautics. He and his wife Joanne have two children and currently live in the San Juan Islands in Washington.

Alaska Airlines and its regional partners serve more than 120 destinations across the United States and to Mexico, Canada and Costa Rica. The airline emphasizes Next-Level Care for its guests, along with providing low fares, award-winning customer service and sustainability efforts. Alaska is a member of oneworld. With the global alliance and the airline’s additional partners, guests can travel to more than 1,000 destinations on more than 20 airlines while earning and redeeming miles on flights to locations around the world. Learn more about our climate impact goals at blog.alaskaair.com. Learn more about Alaska Airlines at newsroom.alaskaair.com and blog.alaskaair.com. Alaska Airlines and Horizon Air are subsidiaries of Alaska Air Group (NYSE: ALK).