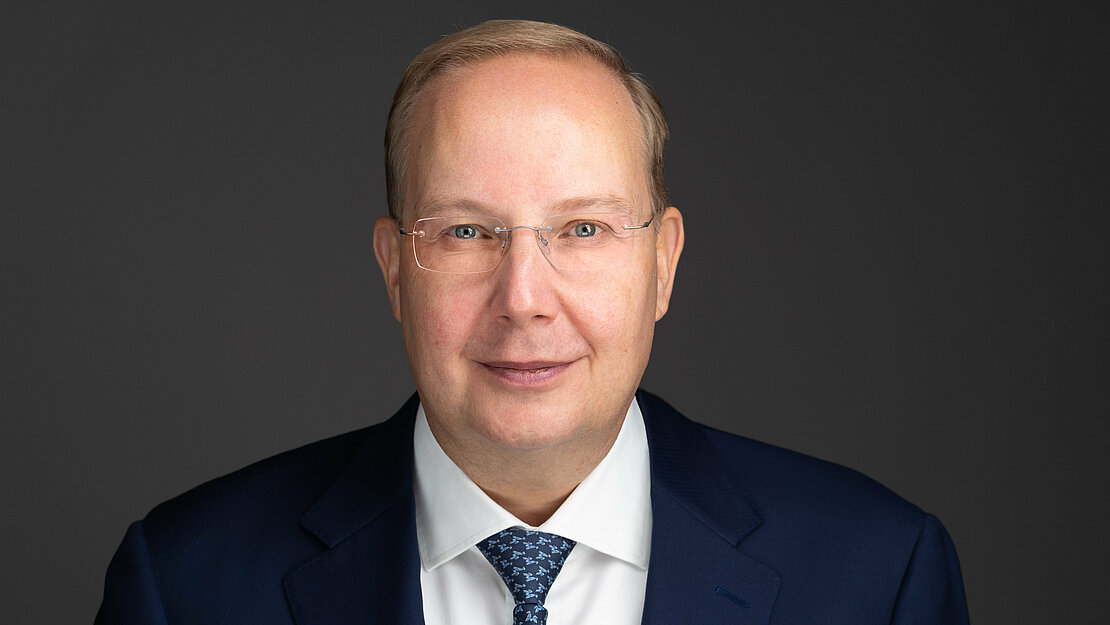 Cologne, Germany, 2020-Nov-13 — /Travel PR News/ — The Supervisory Board of Deutsche Lufthansa AG appointed Remco Steenbergen as a new member of the company’s Executive Board. Remco Steenbergen will assume the position of Chief Financial Officer effective 1 January 2021. His contract will run until 31 December 2023.

After the resignation of Ulrik Svensson and Thorsten Dirks, Carsten Spohr, Chairman of the Executive Board of Deutsche Lufthansa AG, took over the responsibilities of the CFO on an interim basis. With the appointment of Remco Steenbergen, the Finance division will be re-established. It will include controlling and risk management, corporate finance, accounting and balance sheets, taxes, purchasing, and mergers & acquisitions.

“With Remco Steenbergen, we will have a distinguished financial expert with extensive experience in the capital markets joining us as the new Lufthansa Group CFO,” says Karl-Ludwig Kley, Chairman of the Deutsche Lufthansa AG Supervisory Board. “Remco Steenbergen brings with him excellent financial expertise from various companies as well as industries and has also impressed the Supervisory Board with his personality. Especially now, when the pandemic is having such serious consequences for air travel, an internationally experienced and well-respected CFO is more important than ever for Lufthansa Group: not only to overcome the current crisis but also for the coming years, when we have to – and want to – pay back government stabilization funds.”

Most recently, Remco Steenbergen was Chief Financial Officer of Barry Callebaut Group based in Zurich, Switzerland. Prior to this, the Dutch citizen worked at Philips and at KPMG. Throughout his career, Remco Steenbergen has held a wide range of global leadership and financial management roles at numerous companies in the Netherlands, the United Kingdom, Taiwan, Belgium, Ireland, the United States and Switzerland. He holds an MBA from the Institute for Management and Development (IMD) in Lausanne, Switzerland and a postdoctoral degree in accounting from Erasmus University in Rotterdam, the Netherlands. Remco Steenbergen (52) is married and father of three children.

“Remco Steenbergen will be an excellent addition to our management team. We look forward to working together with him closely on a professional as well as on a personal level. He is taking on a major responsibility in our company at a particularly challenging time,” says Carsten Spohr, Chairman of the Executive Board of Deutsche Lufthansa AG. “I am convinced that together we will master the tasks ahead of us and expand our leading role in the industry,” said Carsten Spohr.