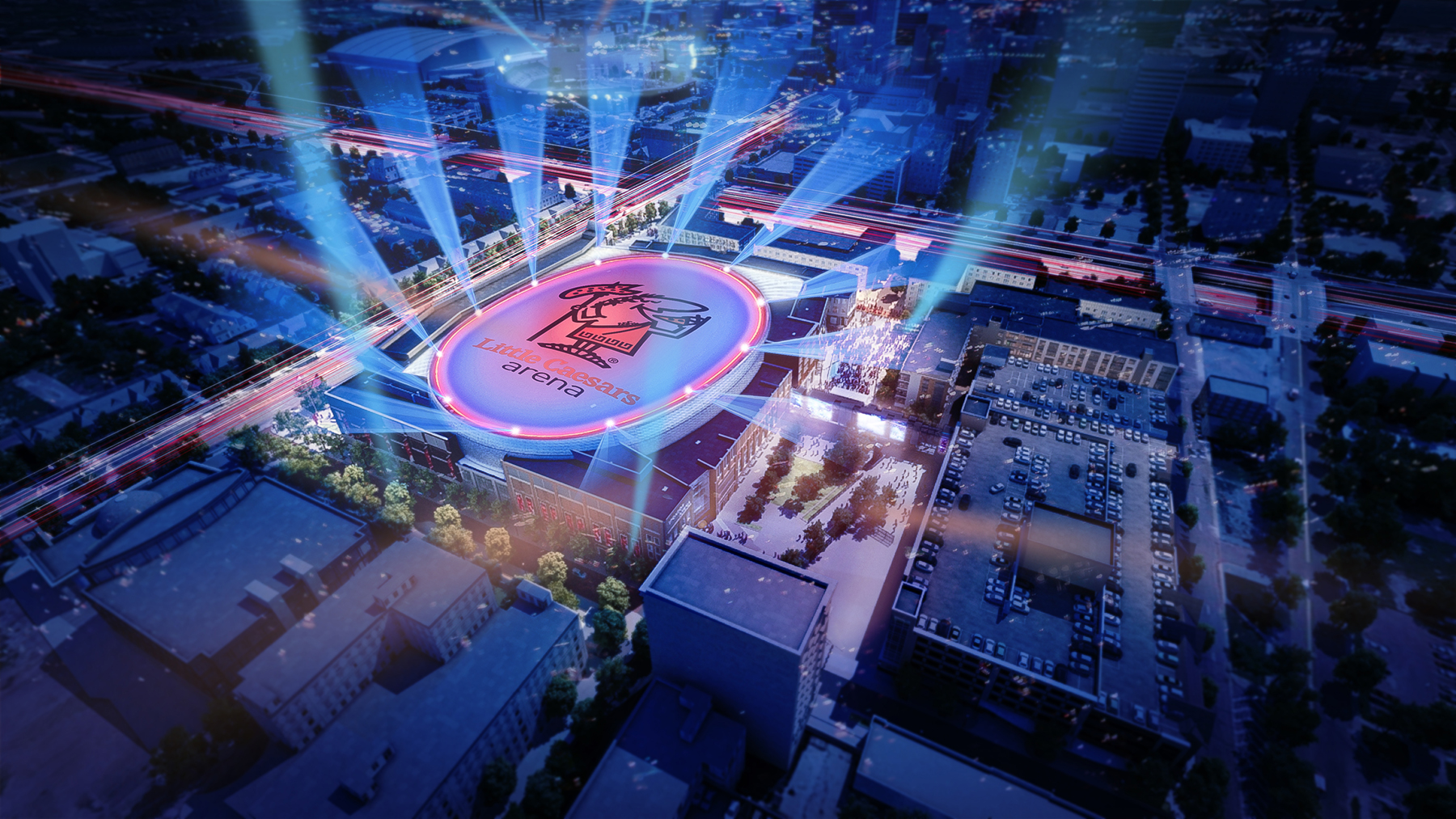 Delaware North Sportservice to serve as the food, beverage and retail partner at Little Caesars Arena in Detroit

BUFFALO, N.Y. and DETROIT, 2017-May-25 — /Travel PR News/ — Delaware North Sportservice – a division of global hospitality and foodservice provider Delaware North – has been awarded the contract to serve as the food, beverage and retail partner at Little Caesars Arena. The soon-to-be-opened arena in downtown Detroit will be the home of the National Hockey League’s Detroit Red Wings and National Basketball Association’s Detroit Pistons and is the centerpiece of The District Detroit entertainment district currently under development.

Delaware North Sportservice will provide a full accompaniment of services to the 20,000-seat venue, including concessions at more than 50 fixed and portable stands, premium dining services in five club areas, 24 loge boxes, 62 suites and two rows of one-of-a-kind gondola seating that hang from the arena’s ceiling. The retail component will be anchored by a 9,500-square-foot team store and a 19,000-square-foot District Market and restaurant and bar outside of the arena, which will be open daily.

No stranger to Detroit, Delaware North is also the food, beverage and retail provider at Comerica Park, home of Major League Baseball’s Detroit Tigers, a partnership that dates back to 1930.

“We’ve put an enormous amount of care into the selection of our partners at Little Caesars Arena to ensure fans are getting best-in-class experiences with every visit,” said Tom Wilson, president and CEO of Olympia Entertainment, which operates Little Caesars Arena. “Delaware North Sportservice is well known as the industry leader, and we’re thrilled to offer their unique services throughout the various spaces in this world-class venue.”

Food and beverage offerings at Little Caesars Arena will be varied and anything but generic. Concessions will include fresh fruit and greens at the District Market Express; hand-breaded chicken and fresh cut fries at The Coop; locally-based brewery offerings and craft cocktails with hand-carved sandwiches at 1701 Pub; regionally themed favorites like coney dogs and shawarma at Detroit House, along with other Detroit-area favorites, including Dearborn Sausages and Better Made Potato Chips.

“Delaware North has a special love for the city of Detroit and its passionate sports fans,” said Carlos Bernal, president of Delaware North Sportservice. “We’ve proudly served Tigers fans for more than 85 years and now we have the distinct privilege to work with the Red Wings and the Pistons, two iconic sports teams, at their new home. We’re even more excited to be a part of the city’s history when this new, world-class facility opens, and we look forward to bringing Detroit sports fans a fresh and innovative game-day experience.”

Little Caesars Arena will be the focal point of the District Detroit, which is one of the largest sports and entertainment developments in the country, and will play host to a variety of concerts and special events. Located in the heart of Detroit, this 50-block, mixed-use development led by the Ilitch family unites six world-class theaters, five neighborhoods and three professional sports venues in one vibrant, walkable destination for people who want to live, work and play in an exciting urban environment.