“We continue to believe in Russia & CIS, and are committed to our owners, partners and associates. We are delighted to welcome David to the team. He lives and works in Moscow since 20 years, and is one of the most respected and acclaimed experts within the Russian hotel and hospitality industry. With his deep knowledge and extensive network he will build on the strong basis Arild has created, and will further drive our development in Russia & CIS together with our partners in the region”, said Elie Younes.

“I look forward to joining Rezidor and working alongside the existing team, both here in Moscow and in Brussels, to continue the excellent work that has been done in the expansion of our brands and culture across this vast region. It is an exciting new chapter in my career and further commits me to this vibrant market in which I have been based for two decades now”, commented David Jenkins.

David started his international career in hotel operations in London and Moscow before he joined Horwarth HTL in 2006 as Director Russia to open and establish the company’s Russian office. In 2008, he was appointed DTZ’s Director and Head of Hospitality Russia & CIS leading hotel and resort advisory projects all across the region. He became Partner and Head of Hospitality at Cushman & Wakefield Moscow in 2010, and finally joined Jones Lang Lasalle in 2013 as Executive Vice President Russia & CIS.

At Rezidor, David will be responsible for designing and executing the group’s ambitious growth strategy in Russia & CIS together with two strong executives, Darren Blanchard and Maria Znova. “The team in Moscow will in the future also conduct our business development in the Balkan states, and I am pleased to announce that Darren Blanchard will take on this additional responsibility for our growth in these promising markets”, said Elie Younes.

With a portfolio of more than 70 hotels and 17,000+ rooms in operation and under development, Rezidor is the largest international operator in Russia, CIS & Baltics – the group’s current room count is twice as high as the room count of its nearest competitor. “Russia & CIS show considerable potential for our core brands Radisson Blu and Park Inn by Radisson which we want to complement with our new lifestyle select offer Radisson Red and our luxury Quorvus Collection. Our aim is to be an employer of choice for our people and a trusted partner maximizing value for our owners”, ended Younes.

Rezidor operates the core brands Radisson Blu and Park Inn by Radisson in Europe, the Middle East and Africa (EMEA),along with the Club Carlson loyalty programme for frequent hotel guests. In early 2014 and together with Carlson, Rezidor has launched the new brands Radisson Red (lifestyle select) and Quorvus Collection (luxury). Rezidor has an industry-leading Responsible Business Programme and was awarded one the World’s Most Ethical Companies by the US think tank Ethisphere.

In November 2006, Rezidor was listed on the Nasdaq Stockholm, Sweden. Carlson, a privately held global hospitality and travel company, based in Minneapolis (USA), is the majority shareholder.

The corporate support office of The Rezidor Hotel Group is based in Brussels, Belgium.
www.rezidor.com 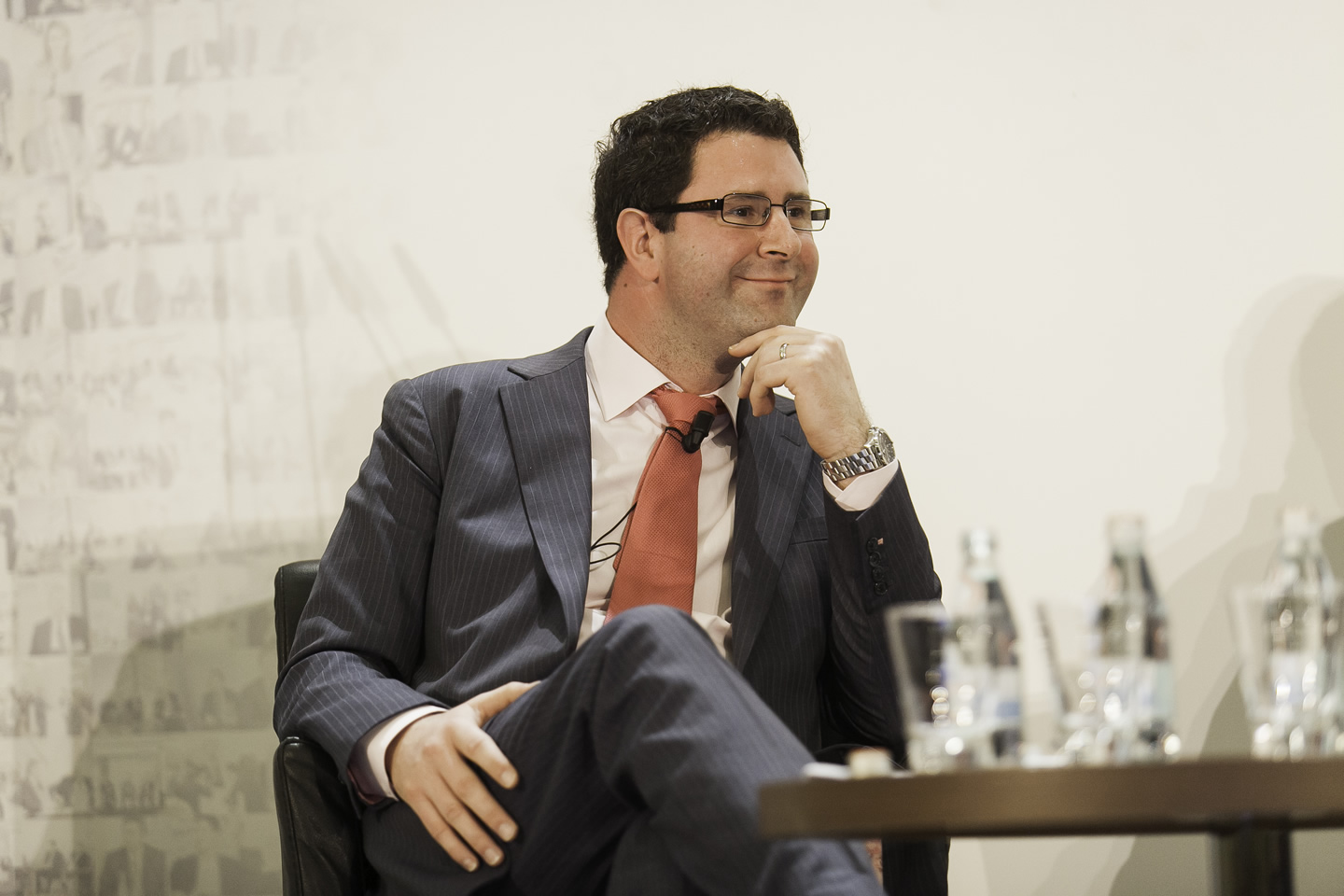