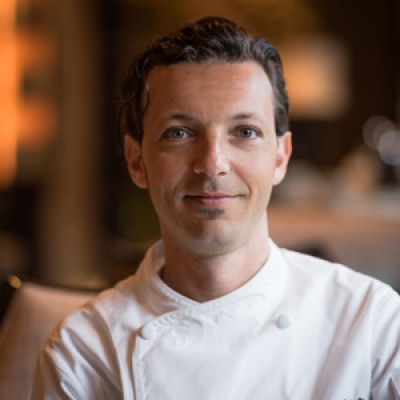 Shenzhen, China, 2017-Jun-01 — /Travel PR News/ — D’Alessandro Giovanni Battista has been appointed Executive Chef at Four Seasons Hotel Shenzhen. Prior to joining Four Seasons, he gained valuable experience having worked with other premier luxury hotels in Shenzhen. In his new role, Giovanni will be responsible for the culinary operations of the Hotel, providing leadership to his kitchen team and delivering culinary excellence at the Hotel’s food and beverage outlets.

Italian by birth, Giovanni hails from Palermo, Sicily, land of seafood and genuine hospitality. After his initial culinary training and apprenticeship, Giovanni worked in various hotels across Europe including Four Seasons Hotel des Bergues Geneva in 2007. Eager to experience other cultures and expand his language skills, he continued to branch out over the next several years with job posts in India, Australia and Switzerland. In 2012 he found opportunity in Shenzhen, China where over last four years he has been leading the culinary operations in various premier international hotels.

Giovanni draws on his experience and passion for fresh produce to create and deliver unforgettable dining experiences at the Hotel. When not working he enjoys travelling and experiencing new cultures and cuisines.