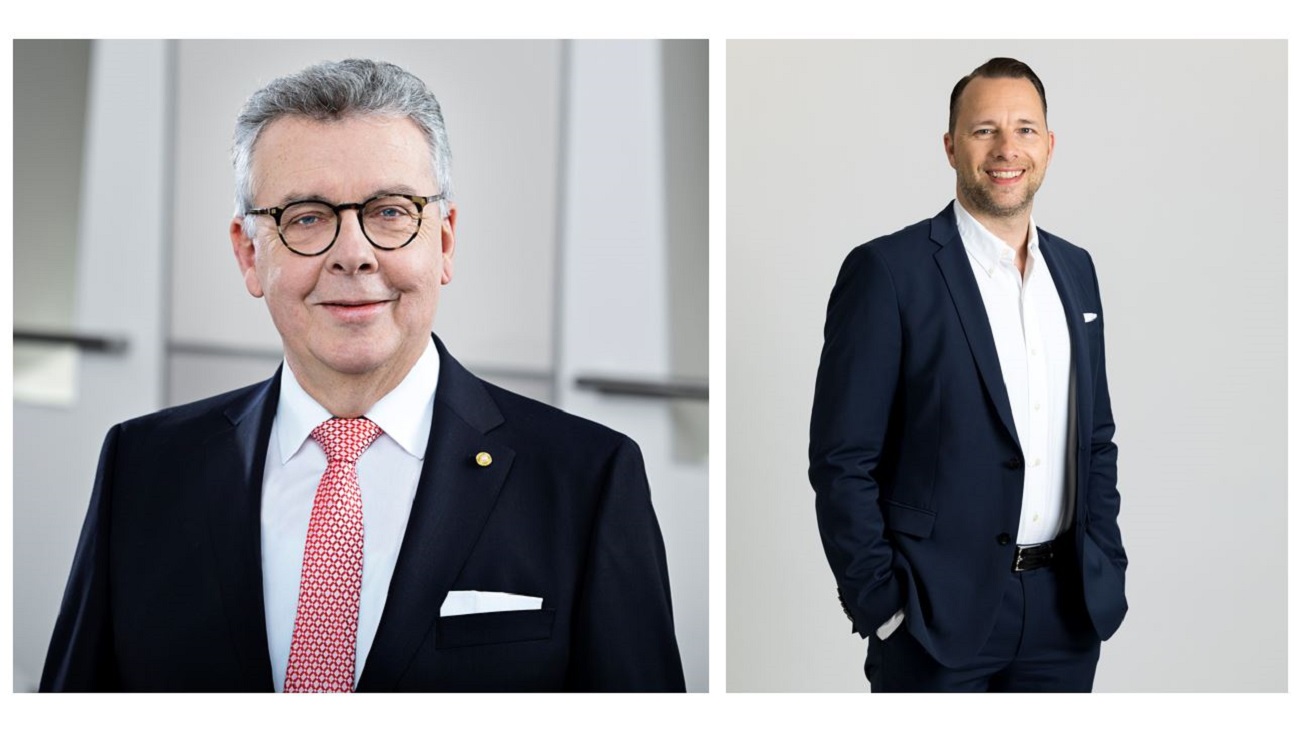 Frankfurt am Main, Germany, 2020-Jul-07 — /Travel PR News/ — Joachim Marusczyk will hand over executive responsibility for IntercityHotel GmbH to Christian Kaschner with effect from 14 September. Mr. Marusczyk, who is stepping down of his own accord, has turned IntercityHotel GmbH into one of Germany’s most successful hotel brands since its formation in 1987. He expanded upon the original design concept to develop a company which now operates over 40 hotels across three continents and introduced numerous innovations which continue to leave their mark on the sector. IntercityHotel is, for example, the first hotel company to have adopted a robust approach to sustainability from the very outset. It has achieved seamless integration into local public transport systems (thanks to the invention of the “Free City Ticket” scheme) and has been pursuing a policy of complete digitalisation of all services for a number of years. Today’s guests can use the IntercityHotel app to enjoy an entirely contactless stay. Joachim Marusczyk has reshaped the modern city hotel segment during his 33 years in charge. The outstanding value for money and pioneering services the brand is able to offer has brought it regular recognition in the form of awards and prizes for innovation and quality.

45-year old Christian Kaschner will take over the management of IntercityHotel GmbH on 14 September 2020. Since 2017, Mr. Kaschner has been Commercial Director and member of the Management Board of NH Hotel Group Central, Northern & Eastern Europe, UK & Africa. Earlier in his career, he was Managing Director at CHECK24 Reise GmbH and held senior positions at Holiday Autos, Allhotels.com and Lastminute.com, as brands of Sabre Holdings Corporation, as well as management positions at well-known premium hotel brands.

“The success story of IntercityHotel GmbH is intrinsically linked with Joachim Marusczyk,” said Thomas Willms, CEO, Deutsche Hospitality. It is hard to think of anyone else who has generated such a wealth of ideas and passion and exerted such an influence on the German hotel landscape over the past few decades. He will depart to begin a well-deserved retirement in September, and in saying farewell we pay tribute to his life’s work and express a great sense of gratitude. Christian Kaschner is an exceptional leadership personality, and we are delighted to have acquired his services as the new Managing Director of IntercityHotel GmbH. We will work with him to add many more chapters to the success story of IntercityHotel both in Germany and abroad.”

Matthias Heck, CFO and Director of Human Resources at Deutsche Hospitality, added: “As well as establishing a successful hotel brand, Joachim Marusczyk has left a lasting stamp on the company as a whole over the years thanks to his personality, loyalty, inventiveness and capacity for innovation. He has been a professional companion and friend to many colleagues who have gone on to achieve considerable success today. He took on the task of acting as a role model and of discovering and fostering new generations. Christian Kaschner is a young and innovative managerial talent, and it is only right and proper that he should now be entrusted with the ongoing development of IntercityHotel. We will work together to expand growth even further.”

IntercityHotel was established as a subsidiary of Deutsche Bahn in 1987 on the basis of a concept drawn up in conjunction with Steigenberger Hotels AG. IntercityHotel GmbH now forms part of Deutsche Hospitality and can look back over a period of three decades during which the brand has undergone a continuous and successful process of further development and internationalisation.