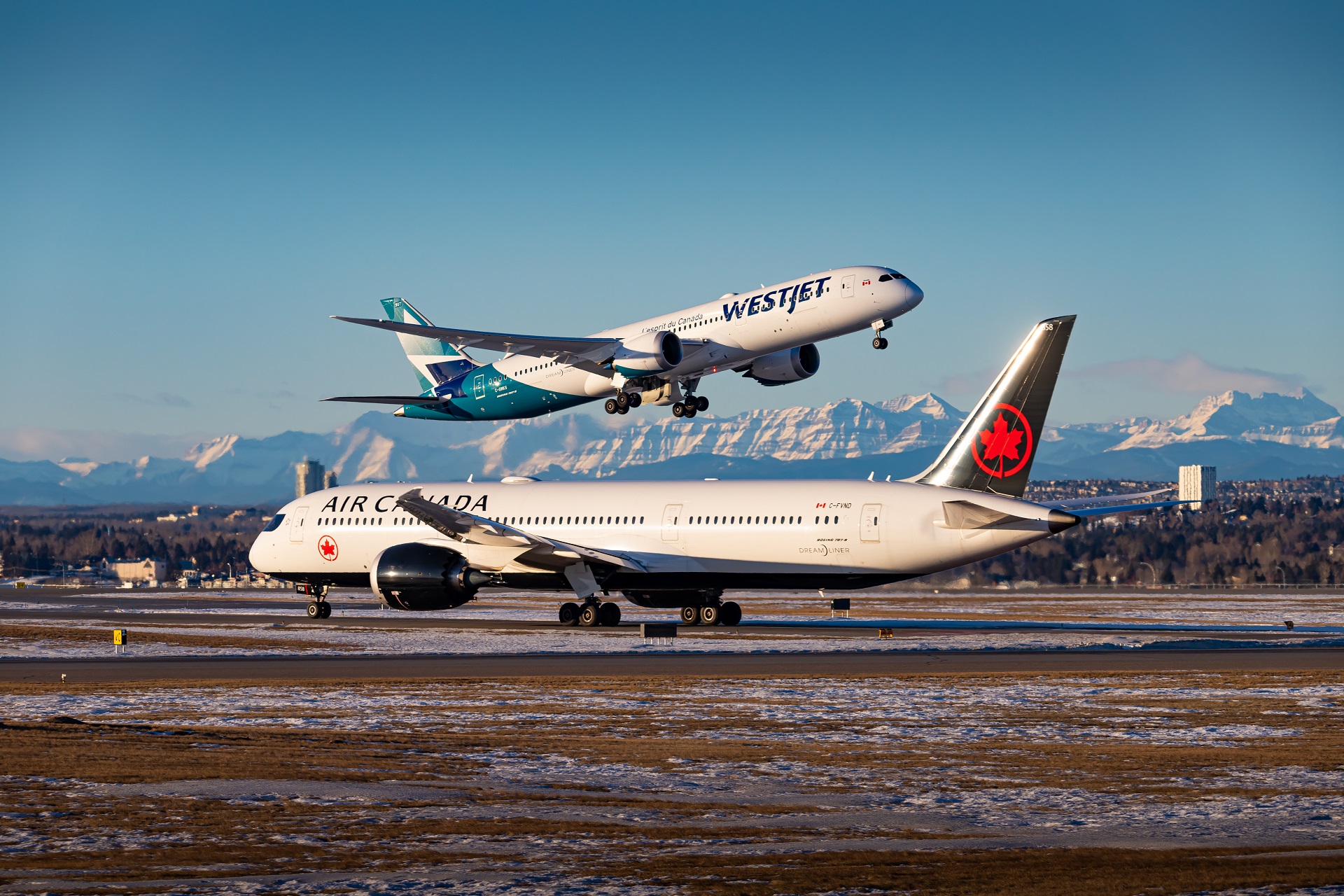 Runway rehabilitation ensures YYC remains a vital hub as many plan for a safe and secure return to travel, contributing economic growth to our region for future generations.

“Our west runway is a critical piece of YYC infrastructure. It plays a huge role in the significant contributions we make by way of connections, GDP and jobs to the economy.” said Bob Sartor, President and CEO, The Calgary Airport Authority. “The rehabilitation project will ensure YYC is able to meet the demands of passenger and cargo traffic over the next 40 years.”

Air transport continues to play a key role in the delivery of essential goods, food, medical supplies and vaccines, and has seen a growth in passenger volumes as restrictions ease for double vaccinated travellers. YYC Calgary International Airport saw a year over year increase of 17 per cent in cargo volumes at the end of June 2021, and domestic passenger volumes double for the same period.

“This investment reinforces our role as a vital hub well positioned to contribute to the economic growth of the region, especially as many plan for a safe and secure return to travel. We appreciate the willingness of the federal government to engage with us to ensure the west runway rehabilitation project is partially funded through this program.” continued Mr. Sartor.

Federal funding announced today addresses the rehabilitation of YYC’s critical west runway which was initially constructed in 1939 and saw 137,031 movements (departures and arrivals) in 2018 alone. It is anticipated that this project will take 2 to 3 years to complete, cost approximately $115 million and create 200–300 quality jobs for Albertans.