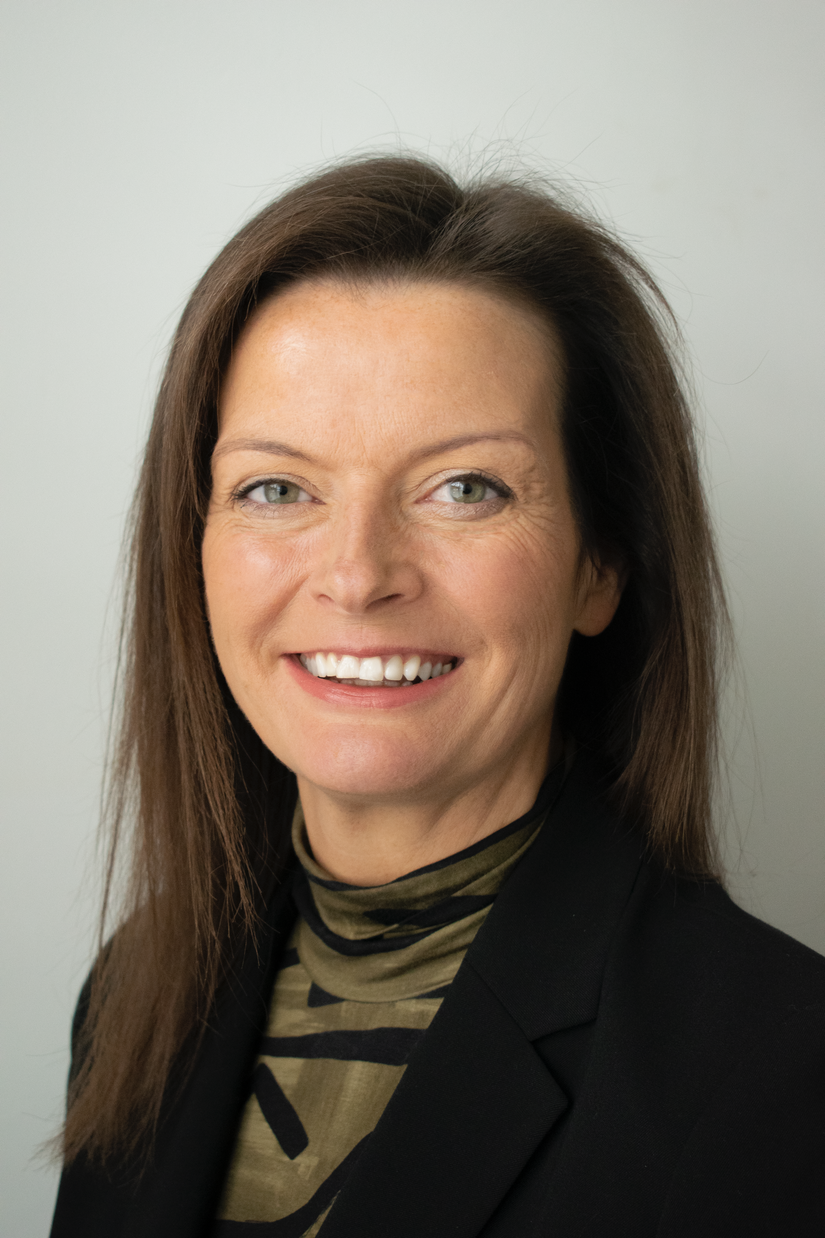 London, UK, 2020-Dec-08 — /Travel PR News/ — British Airways has announced the appointment of Carrie Harris as its new Head of Sustainability, reflecting the increasing importance of sustainability for the airline.

Harris joins British Airways from the airline’s parent company, International Airlines Group (IAG), where she has been Group Sustainability Manager for the past five years. She is a Chartered Environmentalist, Fellow of IEMA (the accreditation body for sustainability professionals), registered environmental auditor and holds two Master’s degrees in Environmental Science and Management.

In her role at British Airways, reporting to Louise Evans, Director of External Communications & Sustainability, Harris will be responsible for a team of eight who work on the airline’s strategy for environment, diversity, inclusion & wellbeing, and community investment.

Last year Harris helped launch IAG’s Flightpath Net Zero, committing the Group to achieving net zero by 2050, a global first for an airline group and a landmark climate strategy for the aviation sector. During her time at IAG she has successfully embedded sustainability into the Group’s business activity and financial planning processes. Her work saw her win IAG the prestigious CDP A-list for investor rankings and most improved sustainability report for FTSE 100 and IBEX companies.

“We know our customers, colleagues and investors want to see sustainability at the heart of everything we do at British Airways, so this is an incredible opportunity for me to build on the great work that is already well underway.

“As we head into 2021, we’ll be taking a fresh look at all we do to ensure sustainability is embedded in our culture, our operation and our customers’ experience; from technological solutions such as zero emissions hydrogen aircraft and sustainable aviation fuels for the medium to long-term, to operational efficiency and carbon offset and removal projects in the short-term.  We’ll also be focused on improving diversity, inclusion and wellbeing within the organisation and ensuring we contribute meaningfully to the communities where we operate in the UK and around the world.”

Later this week British Airways is expected to retire the final 747 aircraft in its fleet, four years earlier than originally planned. The aircraft are being replaced by more modern models such as the A350 and 787 which are between 25 – 40% more fuel efficient.