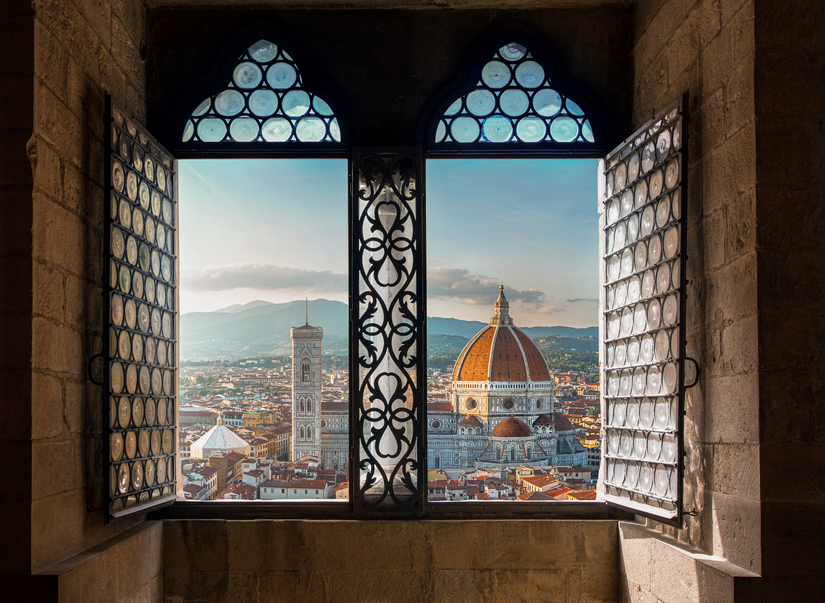 Known for its Renaissance art scene, architectural masterpieces and Tuscan fare, Florence is in central Italy, within close proximity to Bologna and Pisa for those who are looking to explore further afield.

Neil Chernoff, Director of Networks and Alliances at British Airways, said: “We know our customers love visiting Tuscany, which is why we already operate flights from London City to Florence. We’ve added this new route from London Heathrow to the Tuscan capital to offer them even more choice to explore this incredible Italian region.

“Not only is this good news for UK travellers, but also for those connecting in London to and from US destinations. The flights’ timings have been optimised for connectivity to popular routes, including New York, Boston and Chicago.”

Florence will be one of 11 Italian cities served by British Airways from London Heathrow in Summer 2023, including Rome, Milan, Venice and Naples.

Return flights are on sale from London Heathrow to Florence now, starting from £114. Book at www.ba.com.

You may also be interested in:  British Airways aircraft to fly Team GB and ParalympicsGB home from the Rio 2016 Olympic and Paralympic Games named ‘victoRIOus’

As the UK’s national flag carrier, British Airways serves more than 190 destinations across more than 65 countries, including routes with its partnership airlines. The airline proudly offers customers flights to more destination from London than any other carrier.

British Airways customers have access to one of the world’s most extensive flight networks, both domestically and internationally, offering flights to and from central airports at convenient times. It operates out of three major London airports: London Heathrow, London Gatwick and London City, and serves up to 26 cities in the US alone.