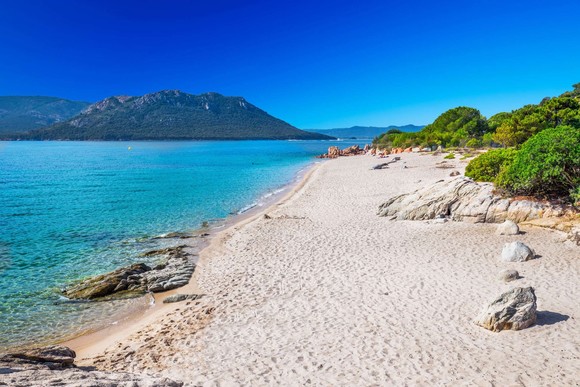 LONDON, UK, 2017-Nov-08 — /Travel PR News/ — British Airways customers will have even more choice of sunshine spots this summer with the launch of a new route to Corsica from Heathrow Terminal 5.

Holidaymakers wanting to relax on pristine beaches, stroll through unspoilt coastal towns and explore charming hilltop villages should head to the picture-perfect French island this summer with direct flights to Figari airport operating every Sunday from May 27 until October 7, 2018

Return fares will be available from £98 in Euro Traveller and £258 in Club Europe are available to book now on ba.com.

Corsica is perfectly placed between France and Italy in the Mediterranean Sea and is fast becoming a must-visit destination for European holidaymakers.

Alex Cruz, British Airways’ chairman and chief executive, said: “We’re always developing our leisure offering from Heathrow so are incredibly pleased to be adding this exciting new route to our extensive network. British Airways is the most punctual, major short-haul airline in London and we’re looking forward to offering holidaymakers even more choice of destinations next summer. We’re also further improving our schedules and increasing the number of flights to European destinations such as Palma, Corfu and Mykonos.”

The number of flights from Heathrow Terminal 5 to Palma will increase from seven to 13 per week, Corfu will be bolsted from seven to 11 per week and Mykonos from three to seven per week.

Speaking at World Travel Market yesterday, Alex Cruz pledged that the airline’s new £4.5bn investment programme would improve the flying experience for all customers. Reaffirming British Airways as a premium airline committed to customer choice, he outlined the unprecedented competitive pressure the company faced and voiced his determination to create a stronger national carrier to benefit customers and remain at the forefront of world aviation.

He announced that the £4.5bn investment over the next five years would include:

Earlier this month British Airways announced it would start flying between Heathrow and the historic Spanish city of Almeria, with flights taking to the skies from March 27, 2018. Holidaymakers can discover this lively town and spectacular surrounding coast from just £66 return.
Corsica timetable