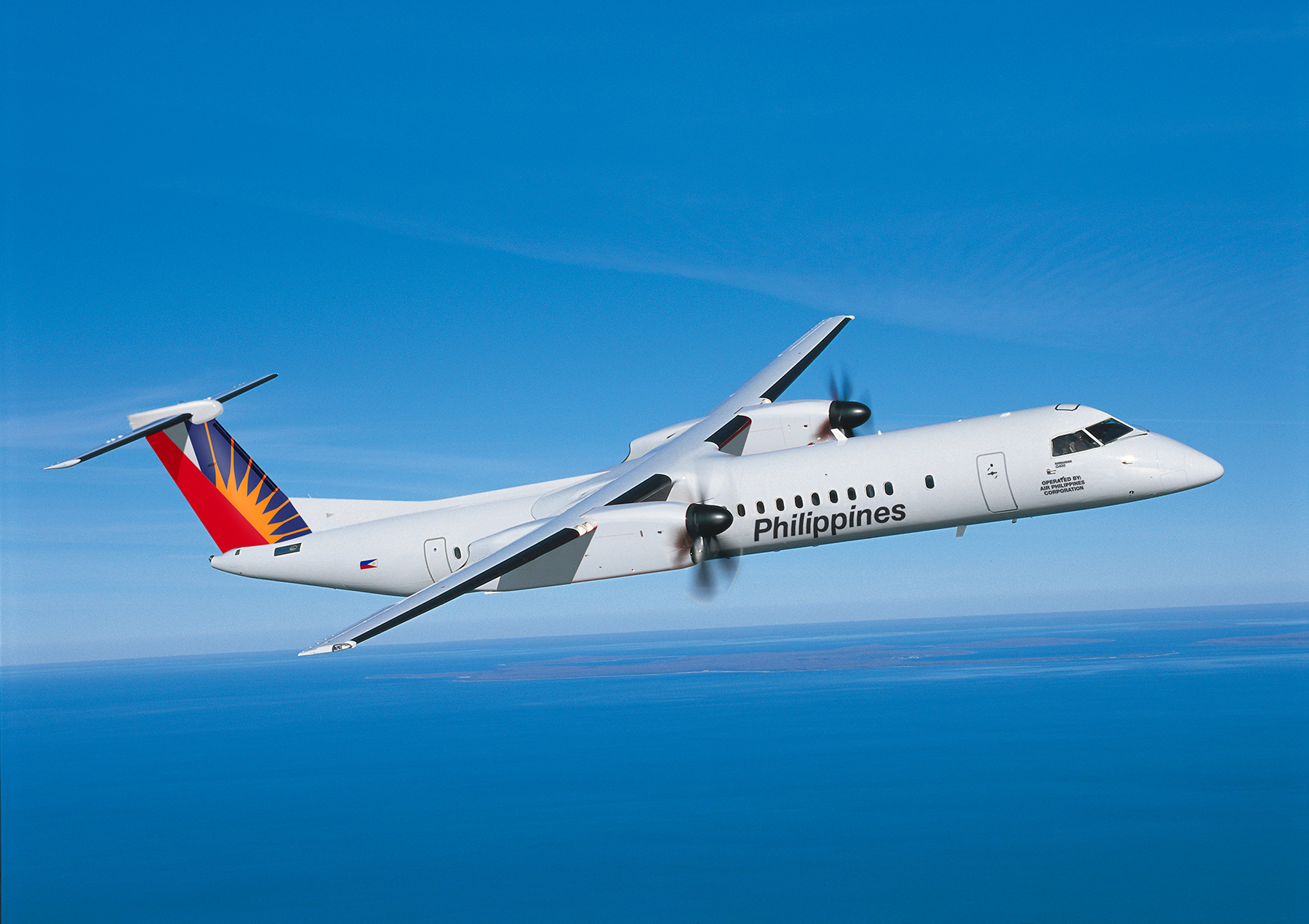 Based on the list price of the Q400 aircraft, the firm order is valued at approximately US $ 235 million.

“The Q400 aircraft have helped airlines around the world expand their networks, and capture new opportunities” said Fred Cromer, President, Bombardier Commercial Aircraft. “We are delighted that Philippine Airlines is growing its fleet with more Q400 aircraft, and are confident that the airline will benefit from the aircraft’s outstanding economics and performance.”

“As we position ourselves for growth, we are pleased to be adding more Q400 to our fleet,” said Jaime J. Bautista, President & Chief Operating Officer, Philippine Airlines. “We are thrilled about the opportunities that lie ahead, and we look forward to offering more capacity and improving connectivity in the region with comfortable, fast and efficient regional aircraft like Bombardier’s 86-seat turboprops.”

The flag carrier of the Philippines is expected to take delivery of the world’s first dual-class, 86-seat Q400 aircraft in July 2017.

Including this latest order, Bombardier has now recorded a total of 585 Q400 aircraft on firm order.

Images of Q400 aircraft in the livery of Philippine Airlines are posted with this news release at www.bombardier.com.

The Q400 aircraft backgrounder is available in the BCA Media Hub

Bombardier, Q400 and Q Series are trademarks of Bombardier Inc. or its subsidiaries