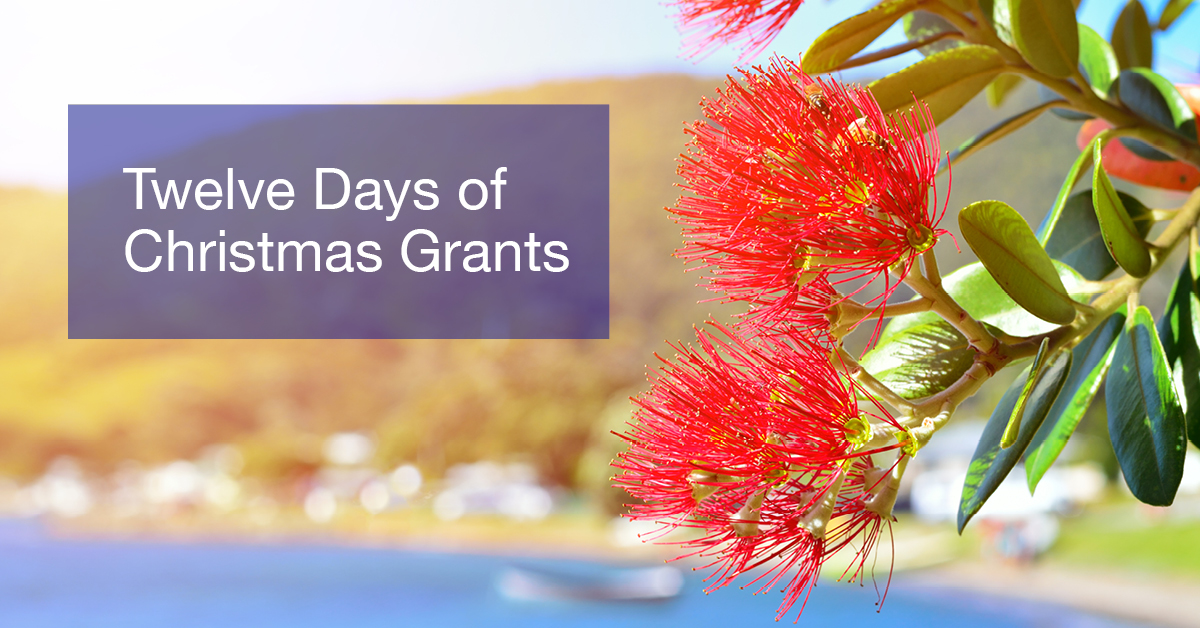 Auckland, New Zealand, 2020-Nov-05 — /Travel PR News/ — Traveller numbers might be well down at Auckland Airport, but their generosity is still flying high with $100,000 to be shared out to South Auckland charities through the Twelve Days of Christmas grants programme.

Each year, unwanted currency placed in donation globes by travellers at Auckland Airport’s terminals is distributed as grants to charities making a difference in the local community.

Supported by Auckland Airport and media partner New Zealand Media and Entertainment’s (NZME), applications for the Twelve Days of Christmas grants of $8,333 are now open to registered charities operating in the South Auckland community, with a focus on education, the environment and employment.

“It’s heart-warming to see that in a year as challenging as 2020, travellers have donated so much – this is close to what would be raised in a normal year. And this year, more than ever, there are great South Auckland charitable causes in need of support.”

Shayne Currie, NZME’s Managing Editor, said each of the charities would be profiled in the New Zealand Herald in the days leading up to Christmas.

“We know that 2020 has been a particularly tough year for charities. We’re proud to support the great work these South Auckland charities are doing for Kiwis in their communities.”

Applications open today and close at 5pm on November 15. For details, go to corporate.aucklandairport.co.nz/twelve-days-of-christmas.