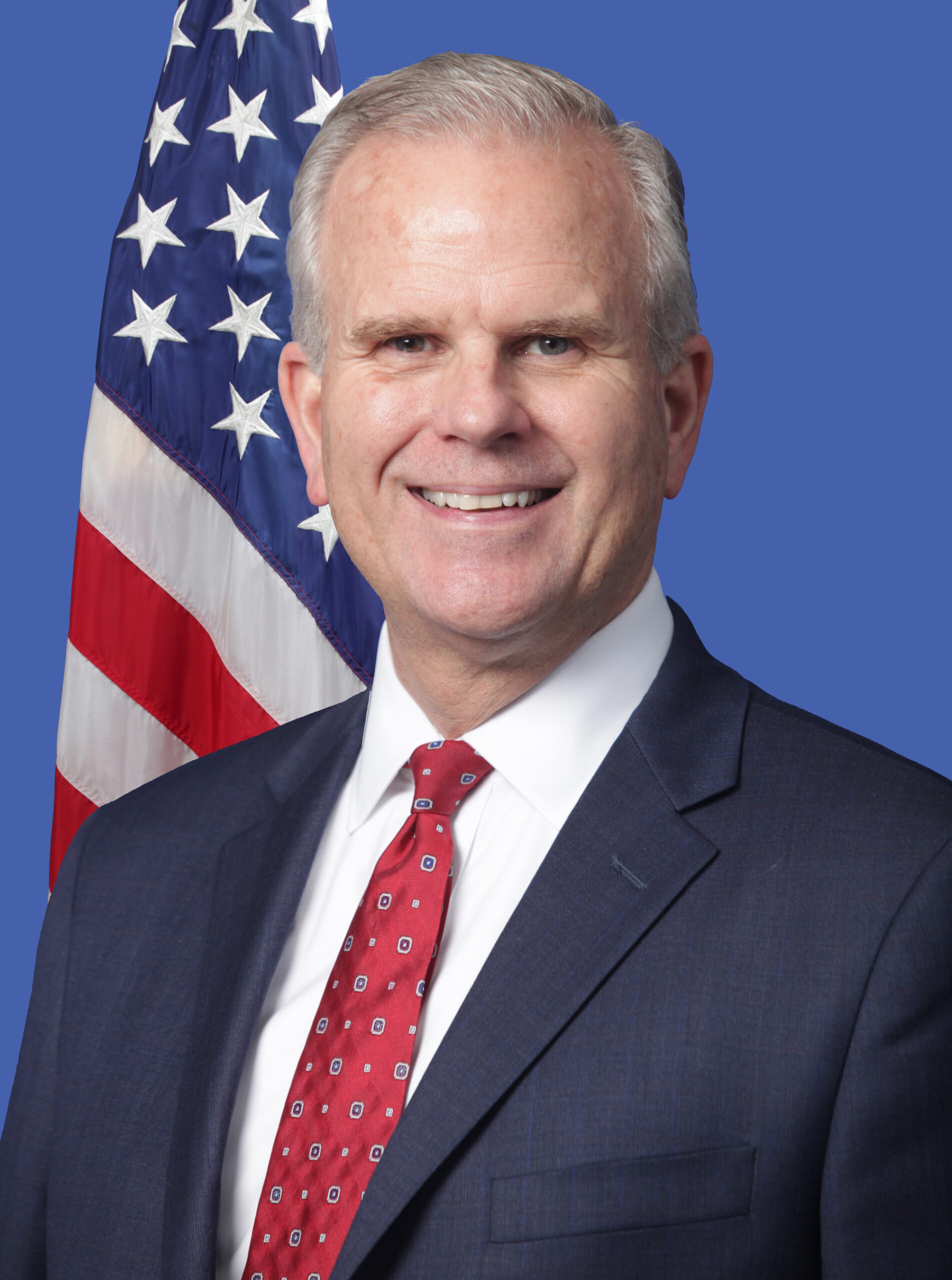 Alaska Air Group welcomes Daniel Elwell to its board of directors

Elwell, a former military and commercial pilot, served as Deputy and Acting Administrator of the Federal Aviation Administration from June 2017 to November 2020, where he was responsible for the safety and efficiency of the largest aerospace system in the world, which operates more than 50,000 flights a day. Elwell also had oversight of the FAA’s multibillion-dollar NextGen air traffic control modernization program to accelerate the shift from ground-based radar to state-of-the-art satellite technology with operational, community and environmental benefits.

“We are thrilled to have someone with Dan’s expertise and background in the airline and aviation industry join our board,” said Brad Tilden, Alaska Air Group Chair and CEO. “He has been a pilot, public servant and innovator to advance aviation safety in our country – a value we hold dear. At a both critical and exciting time in our industry, Dan clearly understands the challenges and opportunities ahead, and we welcome his trusted perspective and ideas.”

Elwell will have a seat on the board’s audit and innovation committees. His appointment increases the number of independent directors from 11 to 12. The total board is comprised of 14 members, with the other two positions filled by Tilden and Alaska Airlines President Ben Minicucci.

Prior to his appointment as Deputy and Acting Director of the FAA, Elwell was Senior Advisor on Aviation to former U.S. Secretary of Transportation Elaine L. Chao. Elwell also previously served at the FAA as the Assistant Administrator for Policy, Planning and Environment from 2006-2008. Earlier in his career, he served as a legislative fellow for the late Sen. Ted Stevens (R-Alaska).

From 2013-2015, as Senior Vice President for Safety, Security and Operations at Airlines for America (A4A), Elwell was responsible for leading the advancement of commercial aviation safety and security excellence for major U.S. air carriers. Prior to A4A, Elwell was Vice President of the Aerospace Industries Association (AIA) from 2008-2013 where he represented civil aerospace manufacturers and led policy development and advocacy for the civil aerospace manufacturing interests.

Elwell was a commercial pilot for 16 years with American Airlines, flying DC-10, MD-80, and Boeing 757 and 767 aircraft. While maintaining his proficiency as an MD-80 captain, he served as Managing Director for International and Government Affairs at American Airlines. Elwell earned his pilot wings at Williams Air Force Base in Arizona after graduating from the U.S. Air Force Academy with a Bachelor of Science degree in International Affairs. As a lieutenant colonel, he retired from military service as a Command Pilot with more than 6,000 hours combined civilian and military flight time in the U.S. Air Force and U.S. Air Force Reserve, including combat service during Operation Desert Storm.

Alaska Airlines and its regional partners serve more than 115 destinations across the United States and North America. The airline provides essential air service for our guests along with moving crucial cargo shipments, while emphasizing Next-Level Care. Alaska is known for low fares, award-winning customer service and sustainability efforts. Guests can earn and redeem miles on flights to more than 800 destinations worldwide with Alaska and its Global Partners. On March 31, 2021, Alaska will officially become a member of the oneworld global alliance. Learn more about Alaska at newsroom.alaskaair.com and blog.alaskaair.com. Alaska Airlines and Horizon Air are subsidiaries of Alaska Air Group (NYSE: ALK).