Kifisia, Greece, 2014-6-25 — /Travel PR News/ — AEGEAN was bestowed the Corporate Social Responsibility Award for 2014 by the Athens Chamber of Commerce and Industry (ACCI) as part of the “2014 ACCI Awards” to enterprises and entrepreneurs.

AEGEAN, winner of the Best Regional Airline in Europe Award, was bestowed this particularly important distinction in recognition of its strategic decision to systematically invest in Corporate Responsibility. In this context, the company implemented again this year a series of actions aimed at highlighting Greece’s cultural heritage, developing tourism, supporting education, promoting and reinforcing sports, adopting eco-friendly practices, and supporting vulnerable groups in society.

The award ceremony was held on Monday June 23rd, at the Athens Concert Hall, before representatives of the worlds of business and politics. The awards were presented by Mr. Nikos Dendias, Minister of Development and Competitiveness, and Mr. Konstantinos Michalos, Chairman of ACCI.

Accepting the award, Mr. Theodoros Vasilakis, Chairman of AEGEAN, made the following statement: “On behalf of all the people of AEGEAN, I would like to extend my warm thanks to ACCI for rewarding the company’s Corporate Responsibility plan. Now, after 15 years of efforts in a particularly competitive and – I dare say – not particularly friendly environment, AEGEAN has become a tight-knit team of people whose aim is to offer Greece air transport of which all Greeks can be proud. Using all the available means, AEGEAN supports Greek society by its unstinting contribution to culture, sports and education, and through its simultaneous and continuous social and environmental actions. Indeed, social responsibility actions have been, since the early days of the company, an important and integral part of the company’s culture, and our activity in this area has been ceaseless. Allow me to say that we would rather keep a low profile in this field. We are committed to continue, with a new impetus, to plan and implement actions and initiatives aiming at always being close to the Greek society and State. I would like to thank the Chairman and the BoD of ACCI, because this distinction gives us new strength and endurance, qualities which are always useful.”

You may also be interested in:  AEGEAN reinstates its direct flights from Athens to Cairo

Education/Society: AEGEAN has stand by the side of young people by developing programmes enlarging their view of the world and increasing their learning opportunities. In 2014-2015 it introduced the “Close to young people” programme, addressed to all freshman university students in academic years 2013-2014 and 2014-2015 enrolled in higher education institutions away from their home and in need of transportation. In the same context, the company has carried more than 7,500 students from 209 schools in insular Greece to the Acropolis Museum in school year 2009-2010, supporting Greek culture and education, and offering a unique travelling experience to the children. Lastly, since 2008 the company and its passengers have been sponsoring the SOS Children Villages in Greece.

Tourism: AEGEAN is a founding member of Marketing Greece, a permanent sponsor of SETE (Association of Greek Tourism Enterprises) and ΗΑΤΤΑ (Hellenic Association of Travel and Tourist Agencies), while also supporting the Hellenic Chamber of Hotels and the local hotel associations. Together with the National Greek Tourism Organisation (NGTO), it prepares integrated action plans to promote and showcase Greece in important foreign markets, contributing to its promotional advertising. Since mid-June 2014, it shows videos promoting Greece aboard all its aircrafts, whereas 7 aircrafts have been painted in relevant colours, and the websites www.discovergreece.com,www.visitgreece.gr and www.visitacropolismuseum.gr are also promoted.

Culture: AEGEAN participates in initiatives in Greece and abroad aimed at disseminating the values originating from Greece, taking advantage of its capacities to promote Greek culture. The company is a permanent sponsor of the Museum of Cycladic Art, the Athens Concert Hall, the Thessaloniki Concert Hall, the Hellenic Film Academy, the Thessaloniki International Film and Documentary Festival, the Onassis Cultural Centre, the Nikos Kazantzakis Museum, the Centre Culturel Hellénique in Paris, etc.

You may also be interested in:  Flughafen Wien AG to attend The Holiday Fair in Vienna from 16 to 19 January 2014

Sports: AEGEAN supports the Greek national football team, systematically supports the development of golf in Greece (Aegean Airlines ProAm), as well as the organisation of the Special Olympics. 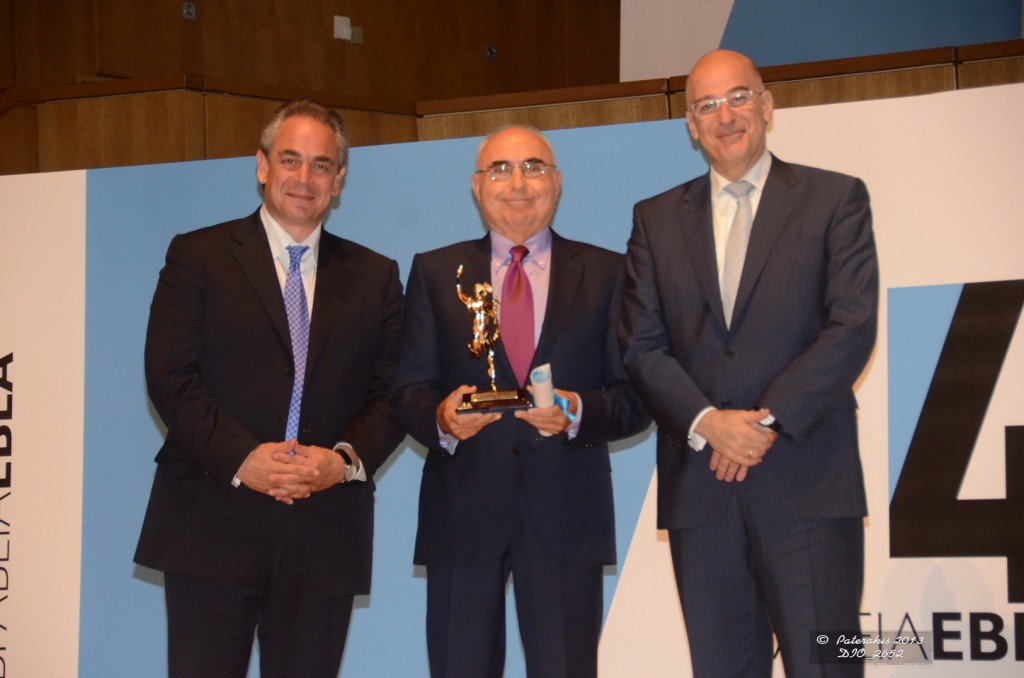