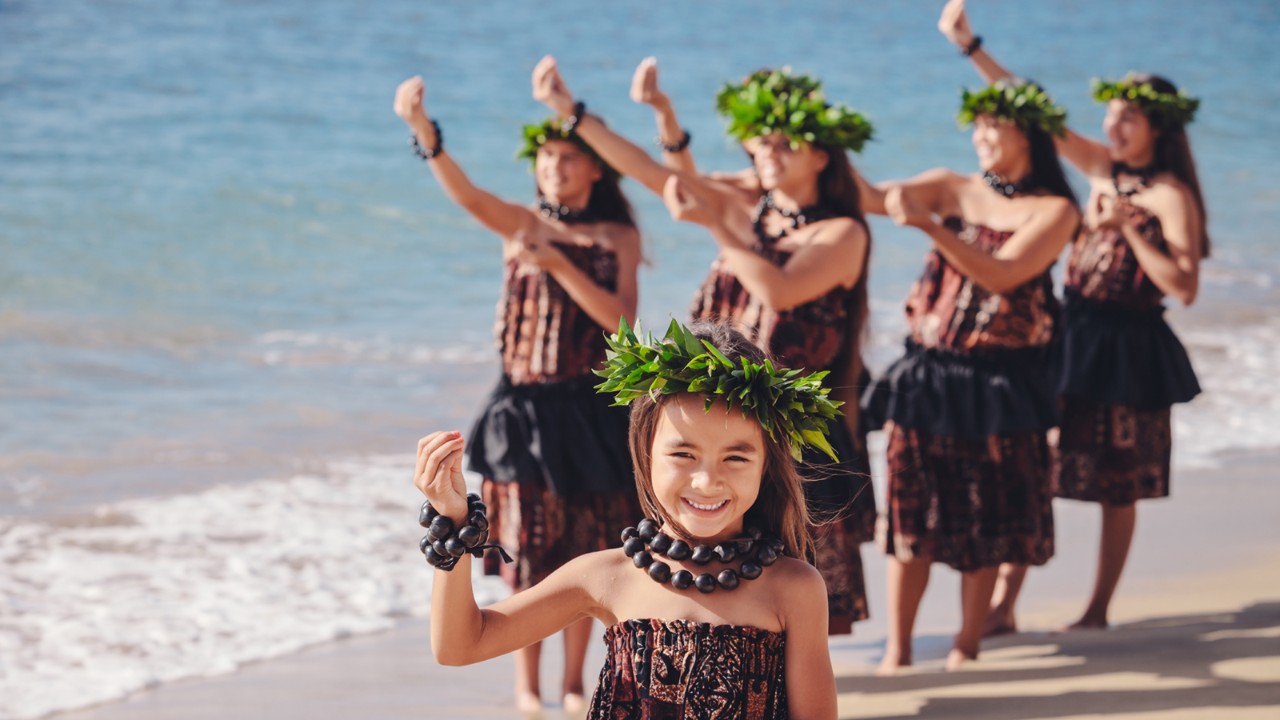 The performance will feature new mele (songs) composed by Kahele to celebrate the aina (land), moolelo (history), and ohana (families) of Lanai.  Proceeds from the concert will support on-going work of the Lanai Culture & Heritage Center to collect, protect and promote appreciation for the rich legacy landscape of the island.

Guests in residence will be welcome to join the concert.  In addition, a number of cultural programs and workshops will be held throughout the weekend such as traditional lei making, Hawaiian quilting, lauhala weaving and hula workshops.

The album, debuting mid-March, is the latest in a collection of six that pays homage to each Hawaiian island with original scores written specifically for hula.  All four earlier volumes in the series, Hawaii Island, Niihau, Maui and Kauai, have debuted at the top of the Billboard World Music chart.  Kahele has written more than 100 new songs for Hawaii as part of this ambitious project.

Kahele has been active in Hawaiian music and hula since he was a 6-year-old boy growing up in Hilo and has produced a number of award-winning records including Kaunaloa, which was recognised at the Na Hoku Hanohano Awards with Album of the Year and Song of the Year among other honours.  In June 2015, he made the leap to the silver screen, starring as both the narrator and male lead Uku, a lovesick volcano, in Disney Pixar’s hit movie Lava.