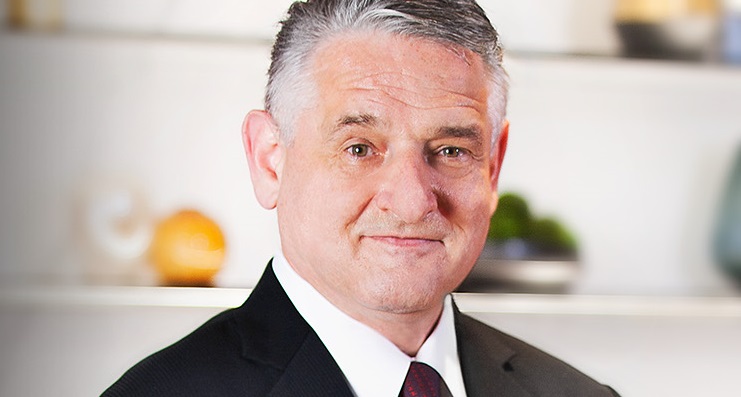 Hong Kong SAR, China, 2022-May-19 — /Travel PR News/ — Wharf Hotels has announced the appointment of Mr Thomas Salg as President.  He previously served as Vice President Operations of the hotel management company for four years, and succeeds Dr Jennifer Cronin who returned to Australia after more than six years in the position.

Commenting on his appointment, Mr Salg said, “I am extremely honoured to have worked alongside Dr Cronin where her commercial acumen defined a clear strategy for Marco Polo Hotels and Niccolo Hotels, and guided the hotels through an especially challenging few years.  Like many businesses that have navigated the pandemic, we have identified opportunities to reimagine our products and spaces to better accommodate the shift in work and social lifestyles.”

Mr Salg’s focus areas include pursuing the group’s growth through extending the Niccolo brand to new destinations.  He will also steer the refresh of Marco Polo Hotels – that has grown to encompass eleven hotels in Hong Kong, mainland China and the Philippines – to ensure the brand and its value-adds reflect the current marketplace, while addressing current and new audiences, as well as owner-relations.

In parallel, and with his in-depth understanding of operations, Mr Salg will optimise operational and service efficiencies with continued investment in technology, as well as enhance guest offerings and touchpoints to ensure healthy financial performances and deliver sustainable group growth.

As talent retention and recruitment have become a critical issue globally for the hotel and tourism industry sector, Mr Salg, together with the newly appointed Vice President Human Resources, will refresh the group’s learning and development activities for the digital environment.

Mr Salg joined Marco Polo Hotels in 2013 and subsequently became General Manager of the three Marco Polo hotels in Hong Kong.  In late 2017, he assumed the role of Vice President Operations at Wharf Hotels, and has since spearheaded a review of foundational brand standards and standard operating procedures to future proof the hotels for the expected travel rebound in 2022 and 2023.

About Wharf Hotels
The Spirit of Discovery

Emanating the spirit of discovery, Wharf Hotels, a wholly owned subsidiary of The Wharf (Holdings) Limited, is based in Hong Kong SAR of China, and currently operates 16 owned and/or managed hotels under Marco Polo Hotels and Niccolo Hotels in Hong Kong, Mainland China and the Philippines.  Niccolo Hotels was added to the group’s portfolio in 2015 as the luxury collection, positioning the brand as contemporary chic.  The Murray, Hong Kong, a Niccolo Hotel, the brand’s flagship hotel, was ranked as the top hotel in the city within a year of its opening.  The 2021 opening of Niccolo Suzhou brings the brand’s collection to five hotels following the successes of Niccolo Chengdu, Chongqing and Changsha.

Marco Polo’s international deluxe hotels in established locations within Hong Kong, Mainland China and the Philippines maintain their ethos to explore, discover and experience a destination, drawing on the philosophies of their namesake, Marco Polo: an adventurer, a traveller, an entrepreneur and a connoisseur of culture – just as travellers are today. Wharf Hotels is a member of the Global Hotel Alliance.  Further details are available at wharfhotels.com.