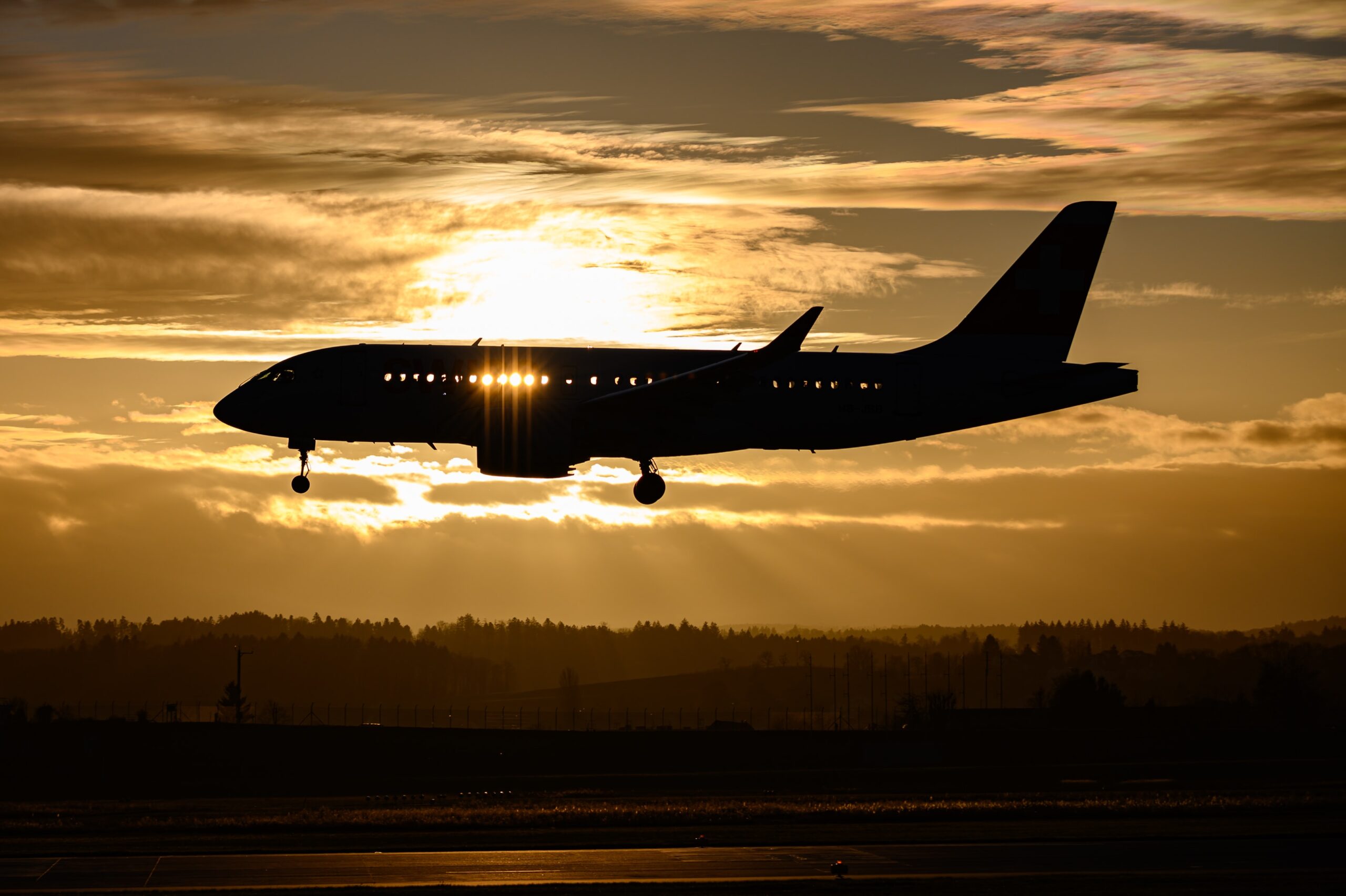 Rhode Island, RI, 2022-Oct-13 — /Travel PR News/ —Understaffing, technical problems, extreme weather, and soaring demand for travel have all pushed airlines to the limits this year. The Department of Transport revealed U.S. airlines have almost doubled the percentage of canceled flights (3%) in the first half of this year, compared to last year’s period (1.58%).

And research shows three negative reviews can drive away customers by almost 60 percent.

So, with 486 million active users, Twitter has become an extensive platform for engaged consumers to announce both praise and complaints in equal measure.

Considering this, travel insurance comparison site InsureMyTrip analyzed nearly 4,000 tweets over a two-week period* – using a unique sentiment analysis tool – to discover which of the nine largest U.S. airlines received the most positive and negative mentions across an industry still struggling to cope with the effects of a global pandemic.

For the second year running, Frontier Airlines has the highest proportions of poor reviews, with more than 60 percent of its Twitter mentions containing a negative sentiment. 50 percent of negative keywords in Frontier’s mentions are due to ‘delays’, ‘cancellations’, or ‘money’ issues.

American Airlines and Spirit Airlines follow closely with 59 percent of negative mentions. American received the second highest number of complaints about ‘delay’s’ (11%) and ‘customer service’ (7%) compared to any other airline analyzed.

The summer season has not been a good one for American Airlines. The airline was exposed as the worst performer for mishandled bags, with 11.3 per 1,000 lost, damaged or delayed this summer alone.

At the other end of the spectrum, Alaska Airlines tops the list for the second year running with 29 percent of its Twitter mentions considered positive. When analyzing the sentiments, ‘money’ and ‘delays’ are the words with the best scores.

This year ‘money’, ‘delay’ and ‘cancellation’ are the most tweeted negative keywords with Frontier Airlines receiving the highest negative percentages for all three (20%, 14% and 16%).

“Issues at the airport dominated the news this summer, so this study can be an important one for those planning on traveling this fall and winter.  The hope is this study will help travelers choose the right airline for them – knowing in advance what they may be getting themselves into.”