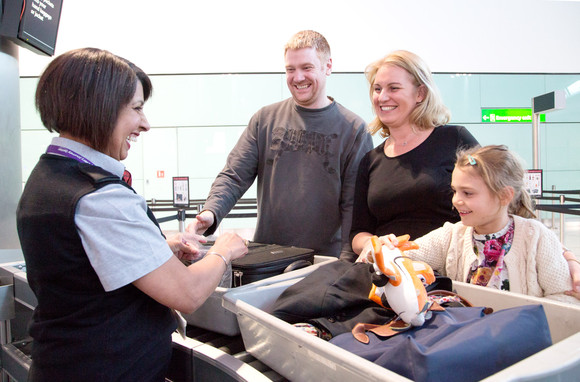 LONDON, 2017-Mar-09 — /Travel PR News/ — The Airports Council International (Global) has announced the winners of the 2016 Airport Service Quality (ASQ*) Awards, naming Heathrow as the Best Airport in Europe amongst airports with over 40 million passengers for 2016. The awards are particularly significant for Heathrow as they are voted by passengers themselves, reflecting the views of travellers from right across the globe.

Alongside the award of ‘Best Airport in Europe’, Heathrow achieved its best ever annual ASQ passenger satisfaction score while welcoming a record 76 million passengers through the UK’s hub.

“We are incredibly proud to receive this award voted by our most important critics – our passengers.

“Our team are continually striving to deliver the world’s best airport service. 2016 was an exciting year for us at Heathrow with the introduction of additional new e-gates making arrivals even smoother across all terminals, the installation of new generation instrument landing systems to improve punctuality in poor weather, a wave of new luxury lounges across all terminals and the opening of Terminal 5’s first ever Personal Shopping suite.

“In 2017 we look forward to a wave of new luxury lounges for passengers, the beginning of construction on Terminal 2’s very own hotel and the reopening of Gordon Ramsay’s much loved Plane Food in Terminal 5.”