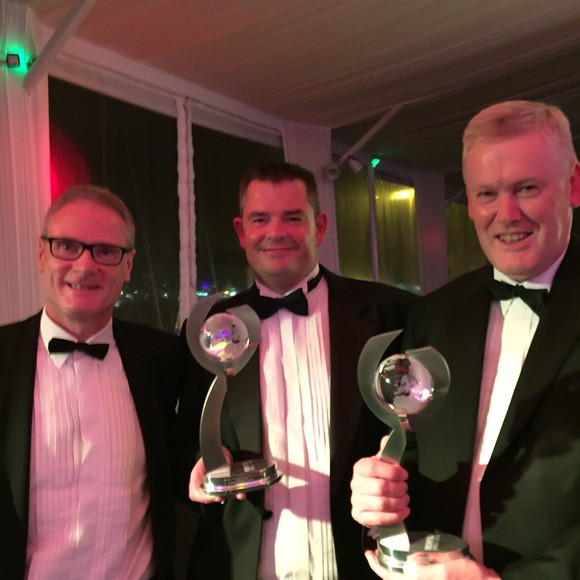 LONDON, 2016-Oct-10 — /Travel PR News/ — Heathrow has been recognized for two titles at this year’s Frontier awards. Heathrow was named ‘Airport Operator of the Year’ beating Helsinki and Nice and won ‘Marketing Campaign of the Year’ against Incheon and Budapest.

The Frontier awards were held as part of the TFWA event in Cannes which are dedicated to recognising innovation and excellence within the industry.

The ‘Marketing Campaign of the Year’ honour was awarded to the airport for Heathrow’s Pimms and Croquet promotion during summer 2015, in which a simple price promotion was elevated into a marketing event.  The campaign gave Heathrow passengers a truly British experience by giving them the opportunity for a game of Pimms-themed croquet during their journey through the airport. The campaign was also given cross channel marketing support and key restaurants added Pimms inspired dishes to their menu giving dining passengers the opportunity to experience the best of the classic British beverage.

The ‘Airport Operator of the Year’ award recognized Heathrow’s £18m investment in retail spaces at Heathrow over the past two years. The introduction of a ground-breaking Louis Vuitton store in Terminal 5, one of only two locations in the world was highlighted by the airport.  To compliment this the opening of Fortnum & Mason’s first ever standalone champagne bar was also developed to create a quintessentially British sense of place at the airport.

Chris Annetts, Heathrow’s Retail and Service Proposition Director (shown in centre) said: “Over the last two years we have worked incredibly hard to ensure Heathrow’s retail experience excites our passengers and enhances their journey through the airport. We are really pleased that this work has been recognised not only by our colleagues in the industry but also by our customers.”