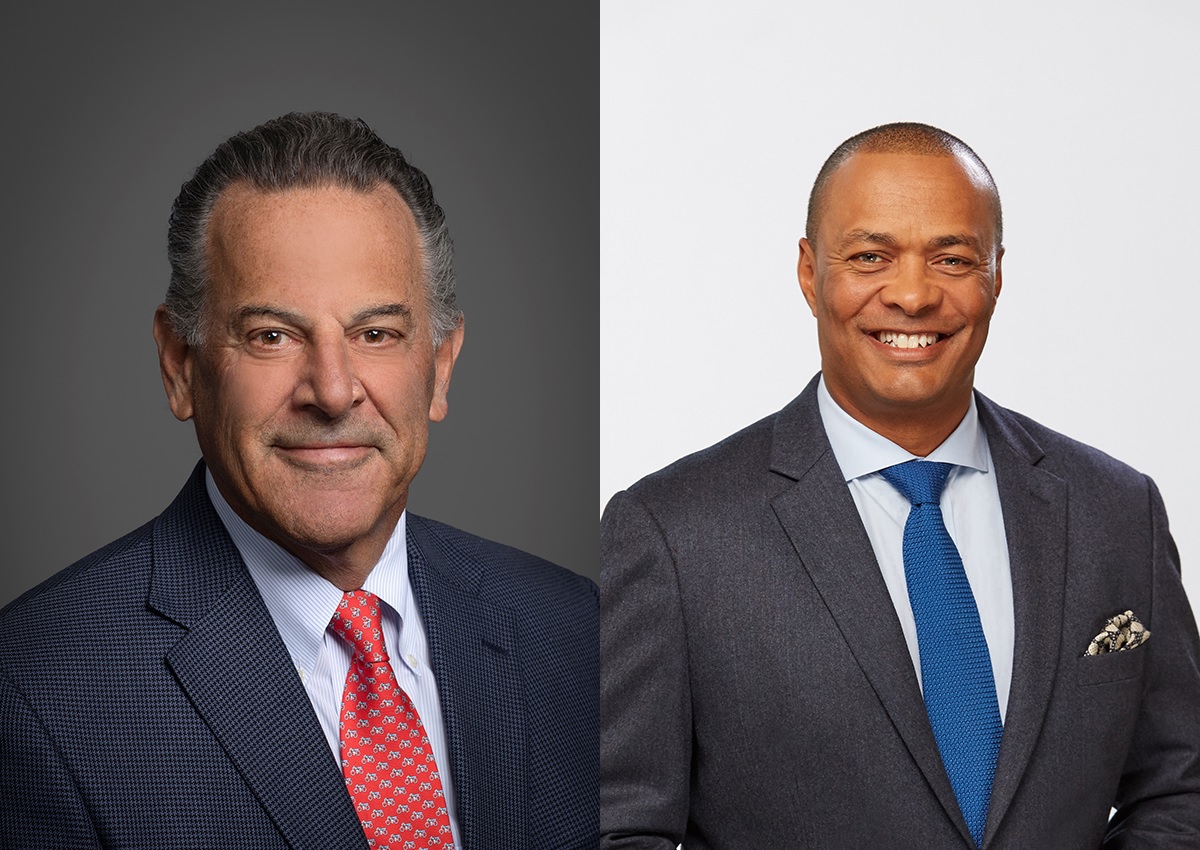 Hess most recently served as the CEO of Arconic Corporation, based in Pittsburgh, PA. Prior to Arconic, Hess served in multiple executive leadership roles during his 38-year career at United Technologies Corporation (UTC). Reynolds currently serves as the Chief Administrative Officer, Corporate Resources for Toyota Motor North America, based in Plano, TX, where he is responsible for the North American functions of Accounting & Finance, Human Resources, Government Affairs, Corporate Communications, Corporate Strategy, Social Innovation/Diversity & Inclusion, and Legal, among others.

“Both David and Christopher are exceptional leaders who will bring a wide-range of experiences, perspectives, and thought leadership to our Board of Directors,” said Gary Kelly, Chairman of the Board and Chief Executive Officer for Southwest Airlines. “I’m looking forward to working closely with them as I prepare to transition into the Executive Chairman role in February.”

Hess has a strong background in senior executive leadership roles in the aerospace and defense sectors. He brings deep industry experience, a proven track record, a collaborative style and a strong technical background to the Board. He holds a Bachelor’s Degree in Physics from Hamilton College and a Bachelor’s and Master’s Degree in Electrical Engineering from Rensselaer Polytechnic Institute and a Masters of Management from the MIT Sloan School of Management.

Reynolds has extensive knowledge and expertise in both the manufacturing and legal professions and brings a vision for innovation, teamwork, and building strong corporate cultures. He holds a Bachelor’s Degree in Political Science with honors at Kalamazoo College and received a Law Degree from Harvard Law School. He was recently appointed Chair of the Alliance for Automotive Innovation, the auto industry’s trade organization. Prior to joining Toyota in 2007, Reynolds was a partner at the law firm of Morgan, Lewis & Bockius LLP in New York City.

Southwest Airlines Co. operates one of the world’s most admired and awarded airlines, offering its one-of-a-kind value and Hospitality at 121 airports across 11 countries. Celebrating its 50th Anniversary in 2021, Southwest took flight in 1971 to democratize the sky through friendly, reliable, and low-cost air travel and now carries more air travelers flying nonstop within the United States than any other airline1. Based in Dallas and famous for an Employee-first corporate Culture, Southwest maintains an unprecedented record of no involuntary furloughs or layoffs in its history. By empowering its nearly 54,0002 People to deliver unparalleled Hospitality, the maverick airline cherishes a passionate loyalty among as many as 130 million Customers carried a year. That formula for success brought industry-leading prosperity and 47 consecutive years3 of profitability for Southwest Shareholders (NYSE: LUV). Southwest continues to develop tangible steps toward an environmental sustainability goal of achieving carbon neutrality by 2050. Learn more at Southwest.com/citizenship about how Southwest Airlines leverages a unique legacy and mission to serve communities around the world.