Amsterdam, 2015-11-24 — /Travel PR News/ — SkyTeam, the global airline alliance, has appointed a new leadership team. Perry Cantarutti has been named as Chief Executive Officer and Michael Wisbrun takes over as the Chairman of the Governing Board.

The appointments were confirmed today at a meeting of the alliance’s Governing Board, which is composed of CEOs and Chairmen of the 20 member airlines. Leo van Wijk has retired after more than 8 years as the Chairman of the alliance.

Cantarutti joins SkyTeam from Delta Air Lines where he held the position of Senior Vice President Europe, Middle East and Africa. During his five years in this role, Cantarutti was instrumental in maximising the profitability of the airline’s trans-Atlantic operations and identifying growth opportunities for its joint venture with Air France, KLM and Alitalia – the industry’s largest trans-Atlantic alliance.

“Perry brings with him a wealth of experience gained throughout 23 years in the aviation industry which, combined with his track record of forging successful airline partnerships and driving customer-focused results, will make him a dynamic leader of the SkyTeam alliance,” said Michael Wisbrun, SkyTeam’s new Chairman of the Governing Board.

“On behalf of all SkyTeam members, I would like to thank and commend Leo for his eight-years leading the alliance as the Chairman, for his direction and guidance during this period of impressive growth for the Alliance,” said Cantarutti. “During Leo’s tenure and with Michael as the Chief Executive, SkyTeam secured the leading position in Greater China, grew its global presence and set itself apart as the customer focused alliance.”

For media inquiries regarding SkyTeam, please contact media@skyteam.com or any SkyTeam member airline. 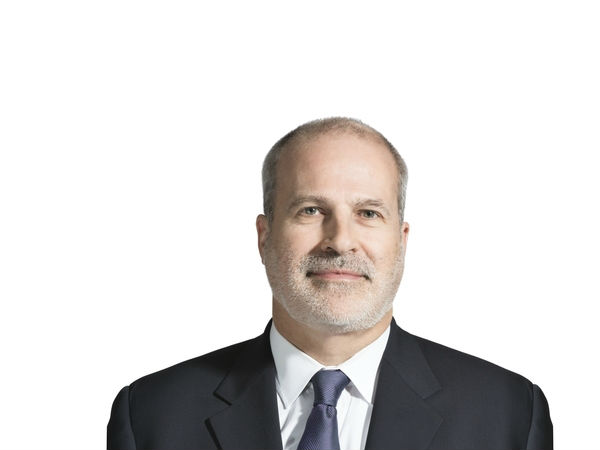