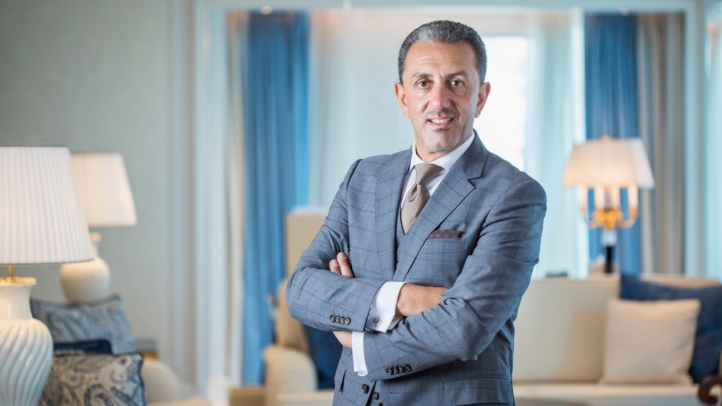 “My family and I have always loved Doha and we are very excited to come back,” says Suleman. “Over the past few years, Four Seasons Hotel Doha has seen extensive renovations, including beautiful new guest rooms, suites and restaurants, creating an amazing beachfront urban retreat. Next year we’ll all be feeling very proud to welcome guests from around the globe for the 2022 FIFA World Cup.”

“Shadi has all the qualities of a successful leader,” says Simon Casson, President, Hotel Operations – Europe, Middle East and Africa for Four Seasons. “He brings the charisma, creativity and enthusiastic attitude that naturally inspire his team to give their best. Under Shadi’s leadership in Alexandria, the Hotel elevated its product and established an even higher standard of service. Along the way, he helped develop an incredible team of Four Seasons talent. I can’t wait to see what Shadi will accomplish now that he’s returning to Doha.”

Suleman’s commitment to perfection is built on his experience from these various Four Seasons operations in the GCC and Middle East. His extensive background contributes significantly to the expertise he’s bringing back to Qatar.

“I’m thrilled to be working again with all the great people at Four Seasons Hotel Doha,” says Suleman. “It’s an amazing multicultural team, representing more than 60 different nationalities. Their passion and dedication are really the secret ingredients that make Four Seasons so successful.”