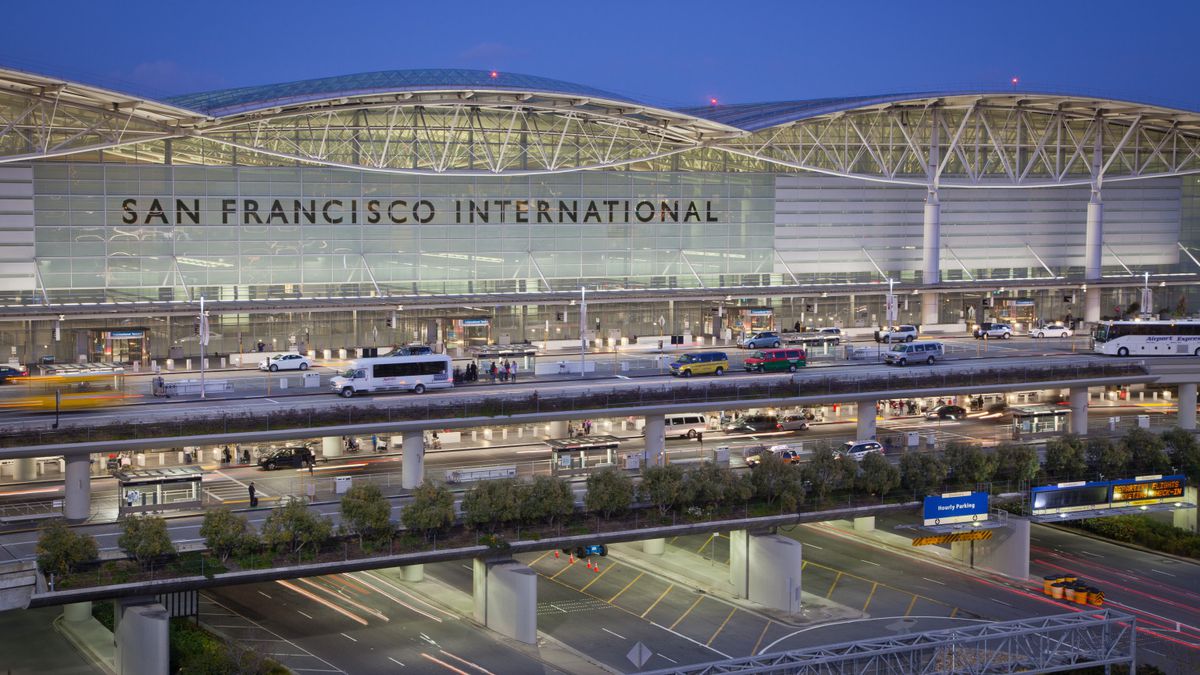 New Bronze Artwork in the Mayor Edwin M. Lee International Terminal Departures Hall Commemorates Mayor Lee on What Would Have Been His 70th Birthday

“With the sudden passing of Mayor Ed Lee in 2017, we lost a passionate champion of SFO,” said Airport Director Ivar C. Satero. “This new installation, located in the International Terminal Departures Hall that bears his name, honors the legacy of Mayor Ed Lee and invites travelers from around the world to learn about his extraordinary contributions to San Francisco and SFO.”

The naming of the Mayor Edwin M. Lee International Terminal Departures Hall was adopted by an Airport Commission resolution on June 4, 2019, to honor the late Mayor Lee for his extraordinary contributions to San Francisco and SFO.

The San Francisco Arts Commission assisted SFO in the selection of the artist to design and fabricate the bronze bas relief portrait honoring the late Mayor and selected Antonio Tobias “Toby” Mendez, a Maryland-based sculptor with over 30 years of experience creating significant works of art. The artwork is 5 feet by 5 feet and features a bas relief portrait of Mayor Lee. The bas relief portrait is installed on the wall of Aisle 7 in the center of the Mayor Edwin M. Lee International Departures Hall and includes an inscription of one of Mayor Lee’s memorable quotes, “Live your lives boldly and keep the door open for others!”

Mayor Lee was the 43rd Mayor of San Francisco and served from 2011 until 2017. He was the first Asian-American mayor in San Francisco’s history. Under Mayor Lee’s leadership, San Francisco further became one of the most innovative cities in the world. He focused on balancing the budget, creating jobs, boosting San Francisco’s economy, building housing, housing the homeless, creating a cleaner and safer city, addressing affordability challenges and fighting for civil rights, equity and inclusion. He was a champion for the community and was dedicated to the people he served. Mayor Lee passed away while in office on December 12, 2017.

SFO is excited to welcome travelers back to the skies with an airport experience featuring seamless access, thoughtful amenities, sustainable design and inspiring artwork and exhibits.