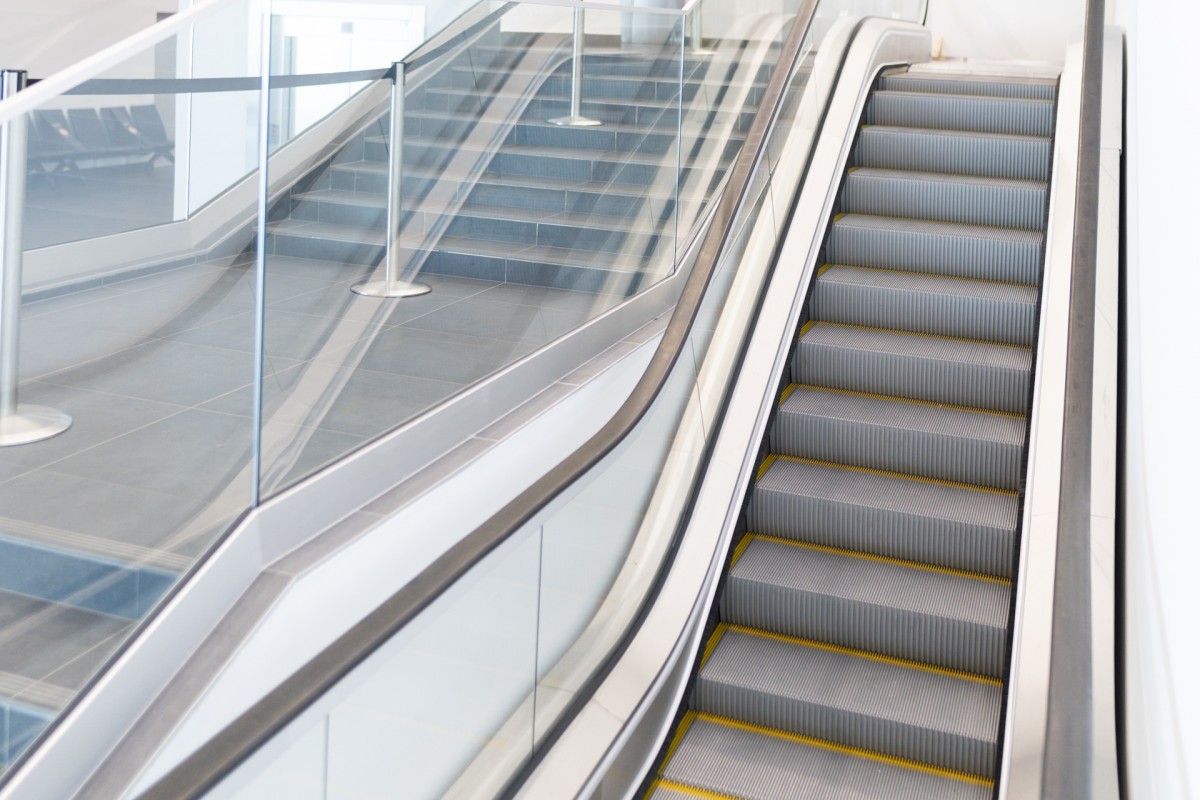 Budapest, Hungary, 2021-Sep-08 — /Travel PR News/ — The series of developments began in 2019 at Ferenc Liszt International Airport has continued this year; more large-scale investments have been implemented during the first eight months of 2021 at Budapest Airport. That takes the total value of the developments carried out over the past two and a half years to nearly 200 million EUR, or 70 billion HUF. Budapest Airport did not stop developments at the airport even in spite of the coronavirus pandemic and its impacts; the owners and the management of the company both attach great importance to the continuous development and expansion of the airport infrastructure and services, thereby strengthening the airport’s regional advantage.

Budapest Airport launched a series of large-scale developments in 2019. Over the past two and a half years, the airport operator invested nearly 200 million EUR, or 70 billion HUF, into infrastructure development, capacity expansion, digitization and other background improvements, which have greatly increased the range and the quality of the services available at the airport, as well as its regional significance.

Not even the coronavirus pandemic was able to halt the developments. In spite of the drastic drop in passenger traffic and revenues, Budapest Airport decided to continue investments at the airport, and even brought certain developments forward to the period of low passenger traffic, which made them easier, quicker and simpler to implement. Despite the airport operator having its most difficult year ever in 2020, with a loss of 110 million EUR (or 38 billion HUF), it spent nearly 80 million EUR (28 billion HUF) on investments. This trend continued in the first half of this year, further developing and modernizing the airport and its vicinity.

You may also be interested in:  Budapest Airport becomes an IATA regional training partner

During the first six months of 2021, several large investment projects were undertaken or started at the airport. Several refurbishments were carried out on the taxiways and service roads of the airport: five taxiways and their shoulders being renovated in several phases, a complete resurfacing and a lighting upgrade was carried out on a 3 kilometer long service road, several elements of the airfield ground lighting system were modernized and the pavement on the Terminal 1 apron was replaced with high-strength and highly load-bearing basalt concrete. On the airside of the airport, Aeroplex of Central Europe (ACE) started the construction of its new, 8000 square meter hangar, while Budapest Airport replaced a significant section of the main rainwater drainage network under the technical apron.

A new main gate facilitating access to the airport will be inaugurated in the coming weeks, which will welcome employees, tenants and partners entering the operational area of the airport with a 440 square meter building and two-and-a-half times greater capacity than previously.

A new escalator in Pier B was completed at the end of June, while the modernization of all elevators in the terminals was completed with the final elevator between the arrivals and departure levels of Terminal 2A being refurbished. Renovations were also carried out in Terminal 2B; on the arrivals level, around the passport booths, the airport operator replaced the suspended ceiling, while at the same time, the old tube lighting was replaced with modern and energy-efficient LED lighting.

Significant modernization was also undertaken in IT during the first half of the year; four major system upgrades were implemented, taking advantage of the low passenger traffic. Thanks to the hardware and software replacements, the airport’s key IT systems were expanded with new functions. The change of technology ensures systems offering greater capacity and better quality for internal users and business partners alike. As part of the modernization of the baggage sorting system, preparations were undertaken for the standardization of security screening workstations and for the dismantling of the old X-ray machines. The refurbishment of all the industrial fast gates at the baggage sorting facilities of the SkyCourt and Terminal 2A is also ongoing.

Chris Dinsdale, the CEO of Budapest Airport stated: “Successful financial management over the last few years has enabled us to operate stably from 2020, despite the loss of traffic due to the pandemic, and even to implement nearly all of the planned developments. Both the owners and the management believe that the continued development of airport services will position Budapest Airport higher in the region, in terms of both passenger experience and growth. Developments will continue this year, strengthening our position in this regional competition.”

The investments implemented at Ferenc Liszt International Airport have produced a noticeable improvement in the image of the airport, are continuously making themselves felt in the results of the quarterly ASQ (airport service quality) survey and in the awards handed out in recent months as well. The airport operator won one of the industry’s most important awards, the Skytrax award, at the beginning of August, for the eighth consecutive year. The Skytrax award is decided each year based on a satisfaction survey completed by tens of thousands of passengers, completely independently of airports, asking the traveling public about airport services, including check-in, the quality of passenger services and the level of security.

You may also be interested in:  Budapest Airport announces cooperation with Chinese cargo hubs to further develop aviation links between China and Hungary