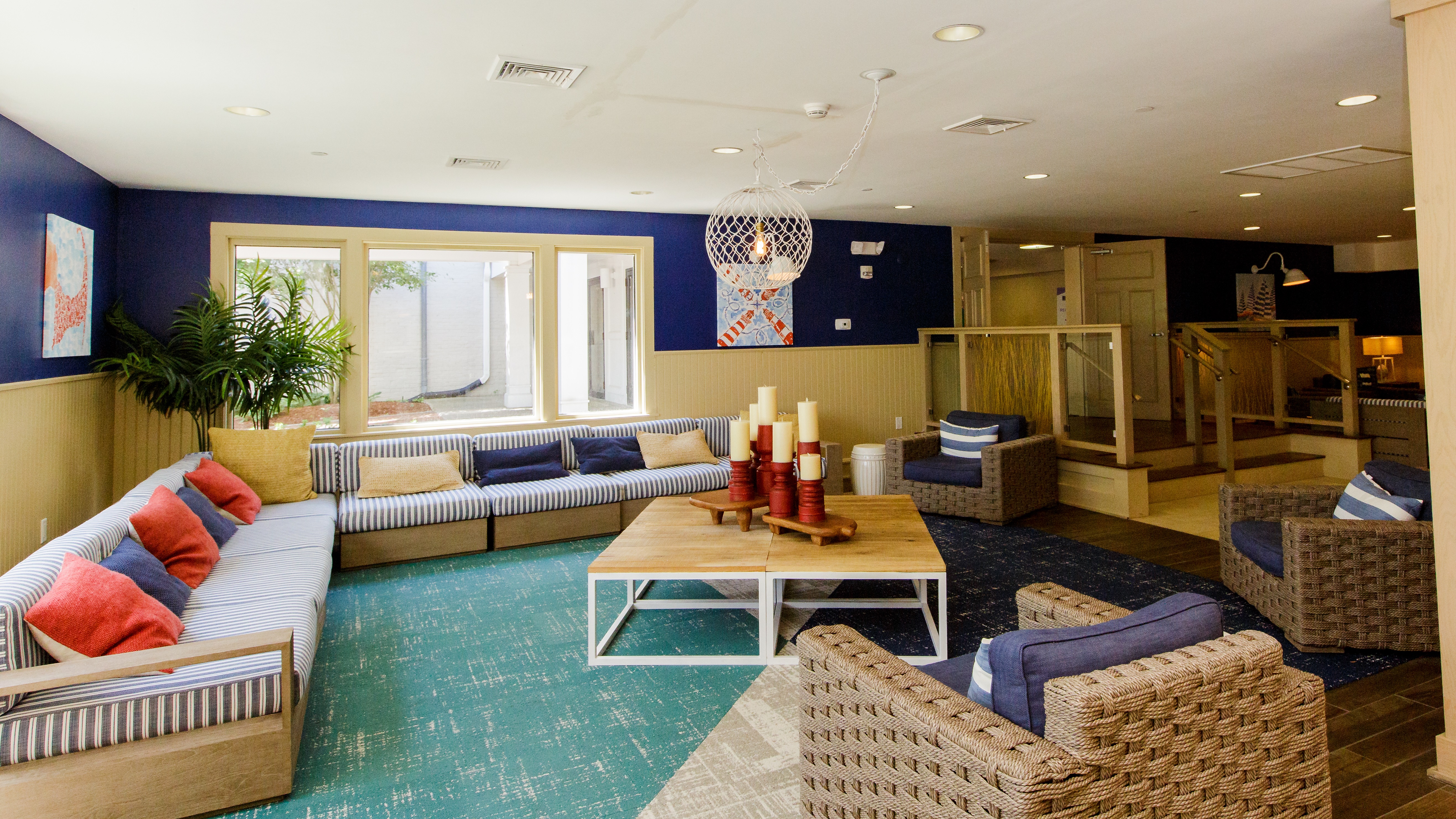 FALMOUTH, Mass., 2018-Jul-13 — /Travel PR News/ — Sea Crest Beach Hotel, a seaside resort located on Cape Cod, has announced the completion of several property refurbishments that will greet vacationers this summer season, including a renovated lobby and restaurant space and upgraded amenities in all guest rooms.

The improvements are part of ongoing three-year, $10 million enhancements to the 264-room hotel. Delaware North, one of the largest privately held global hospitality companies in the world, owns and operates the resort and has continued to re-invest in its amenities since it purchased the property in 2016. Recent improvements include:

Lobby area: The refreshed lobby has a classic coastal-chic feel, with watercolor paintings by Lilly Pulitzer designer Ingrid Johnson, brand-new furniture and lighting, and a work station with charging outlets.

Guest rooms and suites: All guest rooms and premium rooms (junior suites and fireplace suites) have been outfitted with new Serta Euro Pillow Top mattresses for king- and queen-sized beds. New flat-screen Samsung televisions have also been installed in all rooms.

Red’s Restaurant & Lounge: Now giving guests magnificent views of the ocean year-round, the renovations at Red’s include a four-season patio for a bigger and brighter dining experience. Red’s, which is named after legendary Boston Celtics coach Red Auerbach who once owned the hotel, also has a refreshed menu that is continually updated with local, seasonal dishes and fresh-caught seafood brought in daily.

“Summer is here and we’re very excited to show off the new changes to Sea Crest,” said Clark Guinn, Sea Crest’s general manager. “Every guest will enjoy the new room amenities and we’re thrilled with the changes to Red’s so guests can now experience patio dining during any season of the year.”

Sea Crest Beach Hotel is located just 73 miles from Boston and boasts over 700 feet of private, white-sand beach space, ocean-front and ocean-view guest rooms, indoor and outdoor pools, a spa and fitness facilities and 30,000 square feet of event space for weddings, conferences and other group functions. The property also offers a host of other amenities and leisure activities, including an ice cream shop, bike rentals, beach volleyball, cabana rentals, and non-motorized watercraft rentals, as well as great proximity to five nearby 18-hole golf courses.