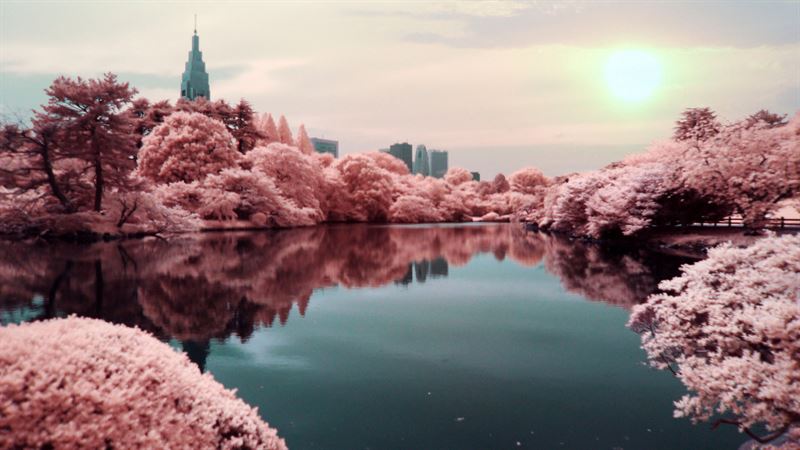 The direct Copenhagen-Haneda route will be served by SAS’ new Airbus A350 aircraft. As the most environmental-friendly airplane on the market, the A350 will reduce emissions by 30 percent compared to earlier generations of similar long-haul aircraft.

“Japan is already a very popular destination, and this will provide a positive boost for our travelers, both in relation to business travel and tourism. The new service offers an attractive timetable to Haneda and we hope it will be well received and appreciated by our travelers throughout Scandinavia and Japan,” says Rickard Gustafson, President and CEO, SAS.

There is a large Scandinavian common market with a strong interest in Japan, both for leisure and business travel. The route is particularly well timed as SAS is in a unique cross border partnership with the three national Scandinavian Olympic and Paralympic Organizing Committees and will be their principal airline partner during the 2020 Olympic Games in Tokyo.

“SAS looks forward to the opportunity to serve Haneda from summer season 2020 in time for the Olympic and Paralympic Games. With this initiative, SAS aims to support Olympic athletes in the national teams of Denmark, Norway and Sweden in their quest for Olympic success,” says Gustafson.