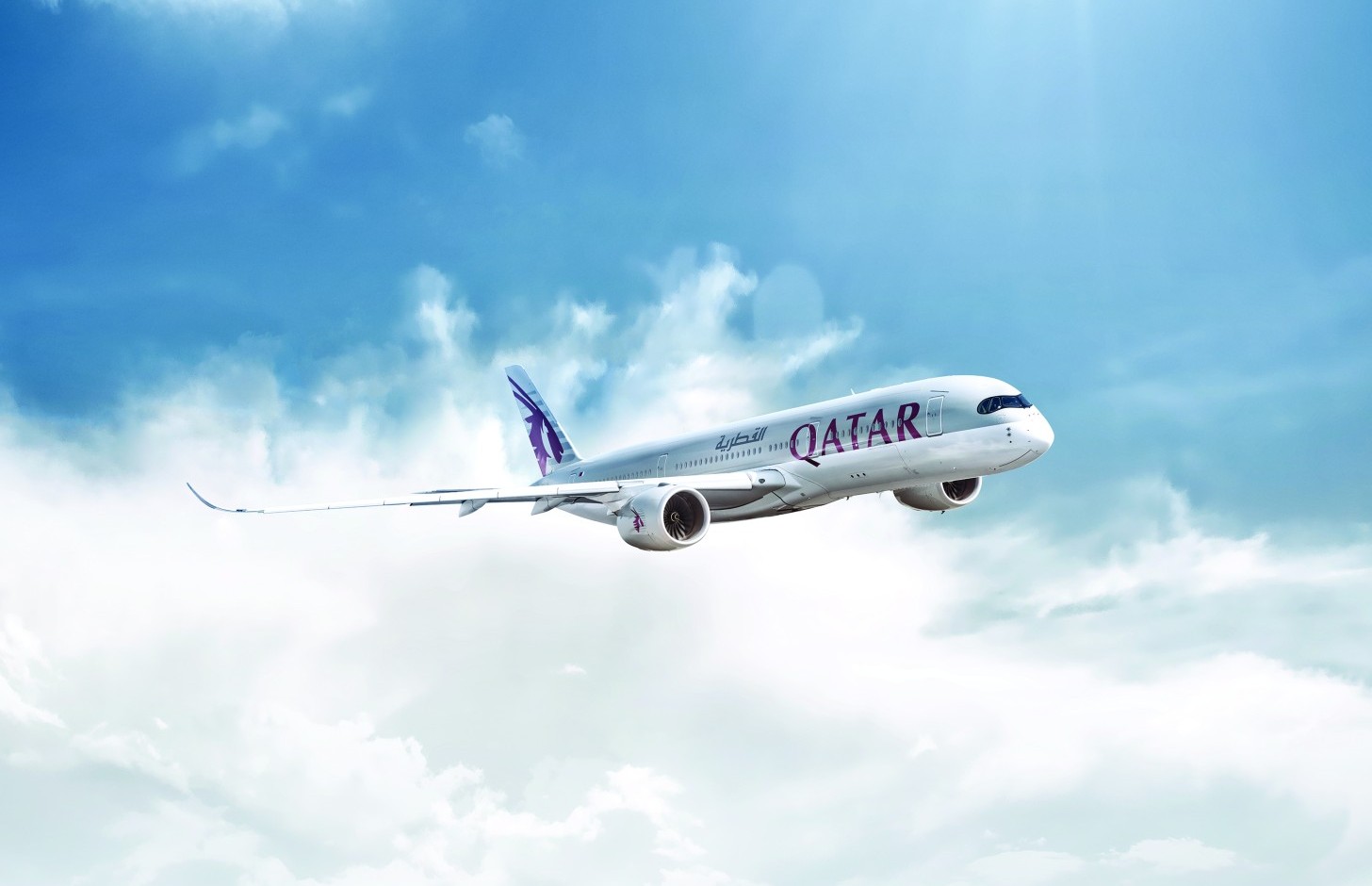 Qatar Airways Group Chief Executive, His Excellency Mr. Akbar Al Baker, said: “With safety and environmental sustainability as our top priority, we show our commitment towards responsible flying. We continue to innovate as one of the World’s Leading Airlines by adopting this new solution that combines technology and big data for more efficient flight planning not only to ensure a smooth journey, but also to reduce fuel burn, in turn lowering our carbon emissions. To make flying safer and more sustainable, the airline industry must leverage such digital innovations, and work together to share turbulence data for more precise forecasting.”

Willie Walsh, IATA’s Director General, said, “We welcome this major commitment from Qatar Airways in becoming the first Middle East airline to join the Turbulence Aware program. This will significantly increase the coverage area for this important safety and operational initiative, providing real-time turbulence information not only to Qatar Airways aircrew, but to all the other participating airlines. Qatar Airways has a long history of working with IATA and supporting us on multiple industry initiatives.”

The challenge of managing turbulence is expected to grow as climate change continues to impact weather patterns. This has implications for both safety and efficiency of flight. Turbulence Aware is a significant improvement in turbulence reporting and avoiding excess fuel consumption.

Qatar Airways also see this as a contributor to helping the aviation industry tackle its carbon targets, alongside other initiatives like carbon offsetting, eco-friendly jet fuel, electric planes and general awareness about the impact of flying.

As travellers return to the skies with Qatar Airways, they can take comfort knowing that they are travelling with the airline that not only provides the highest possible level of health and safety standards that safeguard the wellbeing of its passengers both on the ground and in the air, but also ensure the most efficient and comfortable journey in the air.