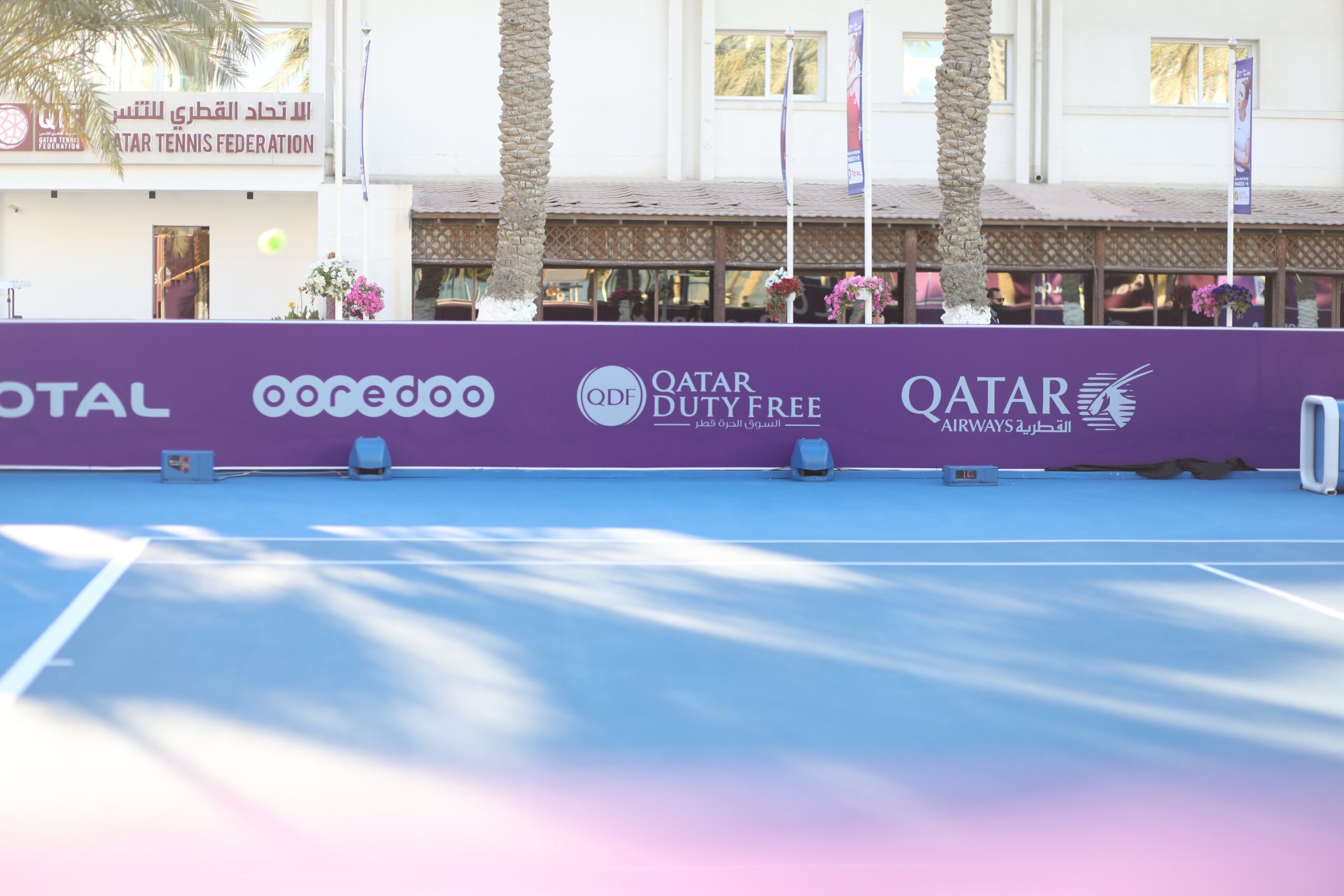 Joining the list of of women’s tennis stars competing this year is Ons Jabeur, the Tunisian superstar and  first Arab woman to reach the quarterfinals of a Grand Slam tournament. The tournament will also be graced by the likes of two-time champion and World Number 14 Victoria Azarenka, 2017 winner and World Number 6 Karolina Pliskova, along with the tournament’s number 1 seed and World Number 5 Elina Svitolina. In total, six of the top ten Women’s Tennis Association (WTA) superstars will be vying for glory in Doha.

Qatar Airways Senior Vice-President Marketing and Corporate Communications, Ms. Salam Al Shawa, said: “Tennis is one of the cornerstones of the annual Qatari sports calendar, and we look forward with anticipation to welcome these world-class players to Doha. Women’s tennis is an integral part of Qatar Airways’ extensive sports sponsorship portfolio with the stated aim of making the nation a hub for sports across the region and worldwide.”

Qatar Duty Free Vice President Operations, Mr. Thabet Musleh, said: “Qatar Duty Free has sponsored the Qatar Total Open Tennis Tournament since 2012 and we are proud to once again be a key partner to one of the world-renowned annual sporting events taking place in Doha.”

“Sports has the power to connect people together, physically and virtually. Despite the challenges faced by  the travel-retail industry across the past year, due to the COVID-19 outbreak, it was more important than ever for Qatar Duty Free to extend our partnership to the 2021 tournament. We are thrilled to be part of this unforgettable and exciting experience and to welcome some of the world’s leading female tennis players to Qatar. We wish them the best of luck.”

The tournament will feature 32 players and will have a total prize purse of $565,530. This will include four qualifiers in the build-up to the crowning of the singles event. For the doubles format, 16 teams will compete for top honours.

As official FIFA partner, Qatar Airways has sponsored mega events such the 2019 and 2020 editions of  FIFA Club World Cup™ and will sponsor the FIFA World Cup Qatar 2022™. The airline was also recently announced as the official airline sponsor for the UEFA Euro 2020™, set to take place from 11 June – 11 July 2021, across 12 European cities. The airline also sponsors some of the world’s biggest football clubs including Paris Saint-Germain, AS Roma, Boca Juniors, FC Bayern München, K.A.S. Eupen and Al Sadd SC.