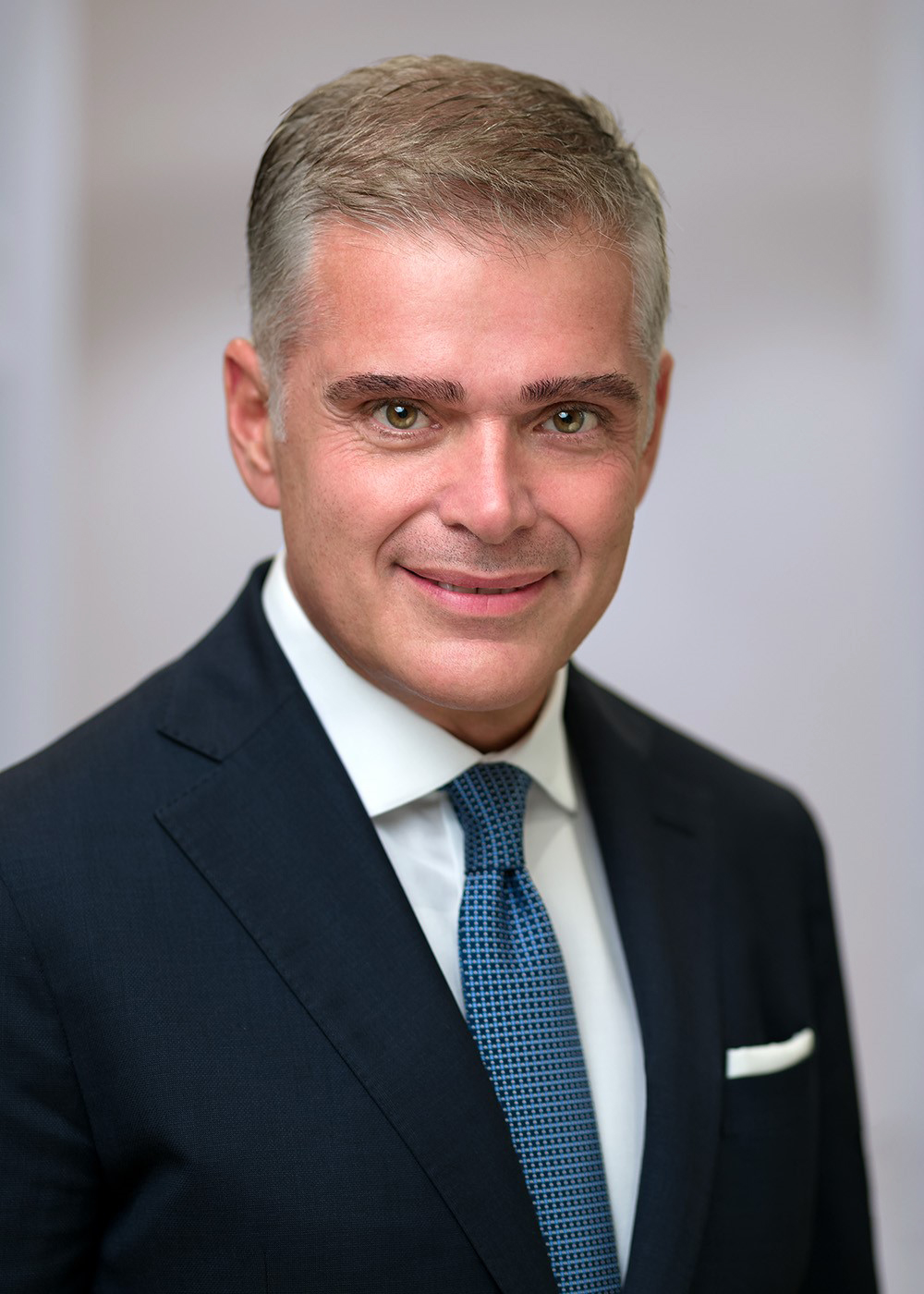 An eminent specialist in luxury hospitality, Omer is a respected leader with high standards and an in-depth knowledge of the world of luxury. He will be bringing to Accor his strong expertise as well as his overall passion for brands and will help Raffles and Orient Express shine ever brighter around the world and further expand.

Omer will be based in New York. He will be reporting directly to Sébastien Bazin on the Luxury & Lifestyle Executive Committee and will work closely alongside the other brand CEOs of the division. To enhance the Group’s reach and recognition in the United States, Omer will also assume responsibility for representing Accor on the North American market.

Omer Acar holds degrees from Hotel Institute Montreux and Hawaii Pacific University, and a certificate from Cornell University. He started his career at Four Seasons in various operational positions at several hotels in the United States and Egypt. He moved to Harrods in England as Group Director of Food & Beverage in 2005, was appointed General Manager of the Ritz in Paris in 2006, then moved to Le Royal Monceau – Raffles Paris in the same capacity in 2011. He joined Katara Hospitality in 2014 as Managing Director for Europe and the Americas, where he supervised 18 hotels including The Plaza in New York, Peninsula in Paris, Carlton in Cannes, Excelsior in Rome, Grosvenor House and The Savoy in London.

You may also be interested in:  Jet Aviation’s Completions Center in Basel earns approval from Airbus Corporate Jets for the ACJ350 XWB

Accor is a world leading hospitality group consisting of 5,300 properties and 10,000 food and beverage venues throughout 110 countries. The Group has one of the industry’s most diverse and fully-integrated hospitality ecosystems encompassing more than 40 luxury, premium, midscale and economy hotel brands, entertainment and nightlife venues, restaurants and bars, branded private residences, shared accommodation properties, concierge services, co-working spaces and more. Accor’s unmatched position in lifestyle hospitality – one of the fastest growing categories in the industry – is led by Ennismore, a joint venture in which Accor holds a majority shareholding. Ennismore is a creative hospitality company with a global collective of entrepreneurial and founder-built brands with purpose at their heart. Accor boasts an unrivalled portfolio of distinctive brands and approximately 230,000 team members worldwide. Members benefit from the company’s comprehensive loyalty program – ALL – Accor Live Limitless – a daily lifestyle companion that provides access to a wide variety of rewards, services and experiences. Through its global sustainability commitments (such as achieving Net Zero Carbon emissions by 2050, global elimination of single use plastics in its hotels’ guest experience, etc.), Accor Solidarity, RiiSE and ALL Heartist Fund initiatives, the Group is focused on driving positive action through business ethics, responsible tourism, environmental sustainability, community engagement, diversity and inclusivity.  Founded in 1967, Accor SA is headquartered in France and publicly listed on the Euronext Paris Stock Exchange (ISIN code: FR0000120404) and on the OTC Market (Ticker: ACCYY) in the United States. For more information visit group.accor.com or follow us on Twitter, Facebook, LinkedIn , Instagram and TikTok.

You may also be interested in:  SFO completes full-scale emergency exercise