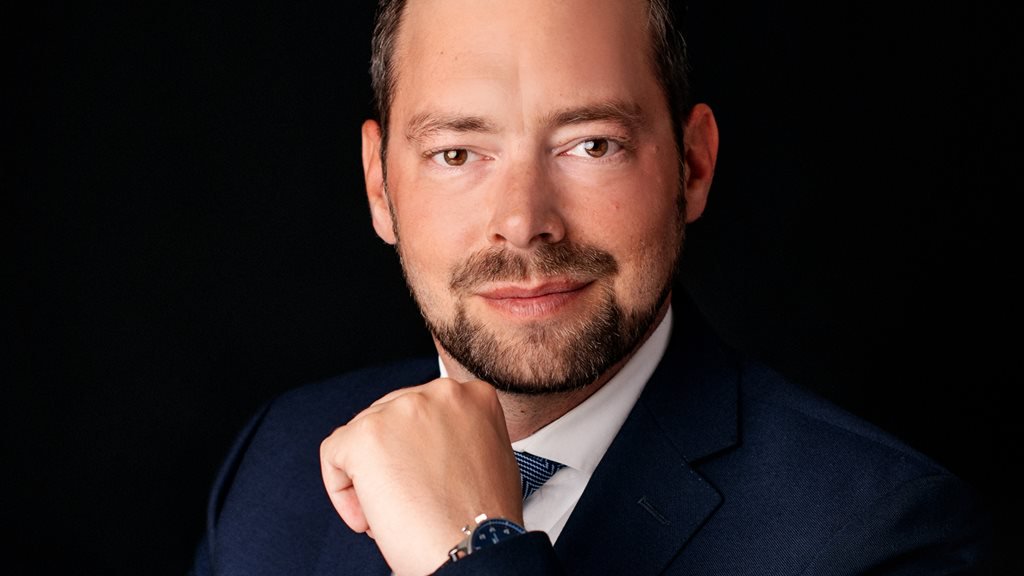 A German native, Oliver Kuhn is a highly experienced and seasoned hotelier who brings with him an in-depth knowledge in resort and business properties as well as pre-opening and opening new hotels. He entered the luxury hotel industry as a chef de rang at Kempinski Hotel Airport Munich and continued as Director of Food & Beverage in The Oriental Hotel Lagos in Nigeria. In Kazakhstan Oliver Kuhn worked as Assistant General Manager at Rixos President Astana. After a stint as Executive Assistant Manager at Swissôtel Krasnye Holmy Moscow and after successfully opening the Swissôtel Sochi Krasnaya Polyana in Russia right on time for the  XXII Winter Olympics, he moved to Ulaanbatar in Mongolia as Interim General Manager of the Terelj Hotel and later became General Manager of Kempinski Hotel Khan Palace in 2016. Since 2019 he positioned Kempinski Hotel Chongqing in China as General Manager as one of the leading hotels in the 34 million inhabitants metropolis.

Located in the heart of the city on the Moika River Embankment, close to the main tourist attractions of St Petersburg – the Hermitage Museum, the Capella, Pushkin Apartment Museum and Palace Square – Kempinski Hotel Moika 22 is just five minutes’ walk from Nevsky Prospect. This district is well known as the Golden Triangle. With warm hospitality, the hotel team welcomes all guests, offering individual European service in each of the hotel’s 200 rooms and suites, restaurants and bars as well as event venues. Kempinski Hotel Moika 22 is situated in an aristocratic mansion of 1853 designed at the request of the merchant Ivan Kalugin. The project was carried out by the Russian architect of Dutch origin Vasily von Witte. The interior of the hotel is decorated with ancient works of art. Paintings, antique furniture and objects can be found in two restaurants and bar, tea room, halls and suites and create a sophisticated aristocratic atmosphere.

Founded in 1897, Kempinski Hotels is Europe’s oldest luxury hotel group. Kempinski’s rich heritage of impeccable personal service and superb hospitality is complemented by the exclusivity and individuality of its properties. Kempinski now comprises a portfolio of 79 five-star hotels and residences in 34 countries and continues to add new properties in Europe, the Middle East, Africa, Asia and America. Each one reflects the strength and success of the Kempinski brand without losing sight of its heritage. The portfolio includes historic landmark properties, award-winning urban lifestyle hotels, outstanding resorts and prestigious residences. Each one imbues the quality guests have come to expect from Kempinski while embracing the cultural traditions of its location. Kempinski is also a founding member of the Global Hotel Alliance (GHA), the world’s largest alliance of independent hotel brands. www.kempinski.com www.ghadiscovery.com