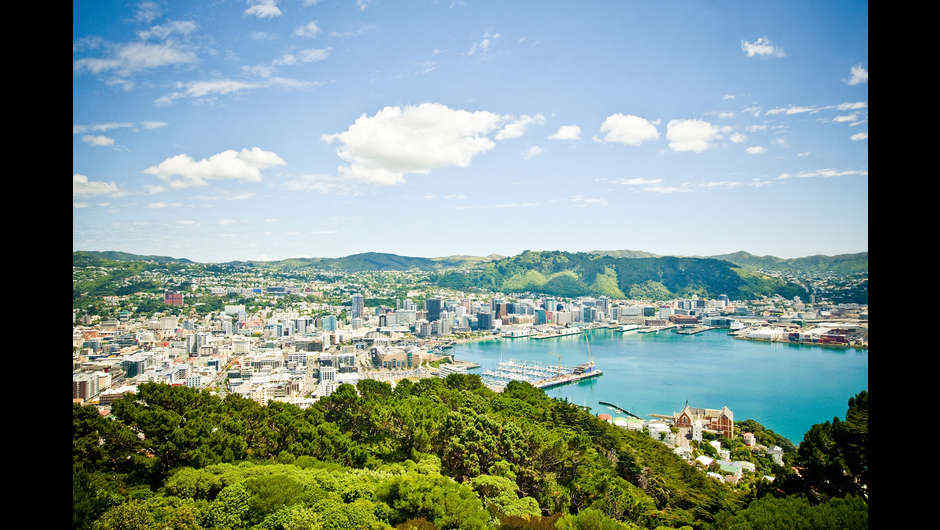 New Zealand is preparing to roll out the red carpet when the Lions 2017 supporters roll into town.

Once every 12 years when the British & Irish Lions tour, New Zealand turns on the hospitality for players, families and fans. For visitors wanting to experience that authentic Kiwi hospitality, Rugby 2017 Festival is the official New Zealand showcase and essential information source during the Lions Series 2017.

The Rugby 2017 Festival website curates a growing schedule of local events and experiences showcasing the people, stories, products and landscapes that define New Zealand and help put locals and visitors together for unique experiences. Above all, it’s a way for rugby fans to have some fun between matches and continue the on-field rivalry with experiences that will create lasting memories.

The Festival is centred in each host city around match days as well as some notable ‘rugby safari’ diversions for between-the-match plans.

Programme highlights include a series of rugby club meet-the-legends events, a world record haka attempt before the Māori All Blacks game in Rotorua, Māori New Year celebrations, arts and culture events to engage fans in the days around the matches.

Māori culture events will figure prominently on the Festival programme. The Tour takes place during Matariki – New Zealand’s midwinter Māori New Year celebration – so the festival will include some cultural events built around this time of feasting and thankfulness for the year’s harvest.

As part of the Festival, The International Rugby Club will launch ‘on safari’ with regional events where visitors can rub shoulders with rugby and sporting legends at their rugby club for an afternoon or evening of yarns and camaraderie.

In Whangarei, north of Auckland, the ‘Kamo Legends at the Local’ event on Sunday, 4 June is being promoted as ‘a piece of Kiwiana’ hosted by the Kamo Rugby Club whose members will be providing  a feast of New Zealand seafood they’ve caught from the ocean.

The local rugby club may also be the best place to find a last minute accommodation solution, or park for the campervan.  Some clubs are offering beds at home or parking facilities for motorhomes.

Official fanzones in the host cities will provide match day celebrations and a place to watch the game if you haven’t got a ticket.

At the Test end of the Series in Auckland, the Queens Wharf Fanzone will be the Series hub for the final three weekends with live match screenings, performances, exhibitions, food and beverage showcases.

Beyond the official match venues, neighbouring regions are also reaching out to entice visitors to pass through.

From Wellington, the Wairarapa is a premium wine and food destination within easy access with special trains returning to and from the capital on match days. Pre-purchased train tickets will include guaranteed seats on trains, and Wairarapa tourism sources say there is plenty of accommodation still available including hotels, motels and powered campervan sites.

The Wairarapa region has several rugby events scheduled for the Tour including a rugby-themed photo exhibition by renowned photojournalist Peter Bush in Masterton. Martinborough wine village has come up with a signature ‘Reds, Whites and Brews’ rugby shirt so visitors can spot the locals and find their way to Martinborough Rugby Club practices for a glass at the rugby club bar.

In central North Island rugby heartland, the country town of Te Kuiti is renaming as ‘Meadsville’ to celebrate their own rugby legend, Sir Colin ‘Pinetree’ Meads. There’s a larger-than-life life bronze statue to be unveiled, an interactive rugby museum and gallery featuring items from the Meads family collection and a special sheep shearing event for locals and visitors.

Check out the Festival programme as it builds up to the Series, at rugby2017festival.com – or download the app. There’s some seriously good entertainment on offer and some compelling reasons to get out and enjoy the country between the match dates.

The DHL New Zealand Lions Series 2017 kicks off on 3 June when the British & Irish Lions meet the New Zealand Provisional Barbarians in Whangarei. They will play all five Super Rugby teams, the Māori All Blacks, and three test matches against the All Blacks.

ABOUT: The Rugby 2017 Festival programme

The Rugby 2017 Festival programme is a programme of engaging activities for fans that will run alongside the DHL New Zealand Lions Series in June and July.

The Festival will provide a chance for communities and fans to enjoy and celebrate rugby and New Zealand.

Official fanzones in the host cities will provide match day celebrations and a place to watch the game for those who don’t have a ticket.

More information on The Rugby 2017 Festival can be found at Rugby2017festival.com