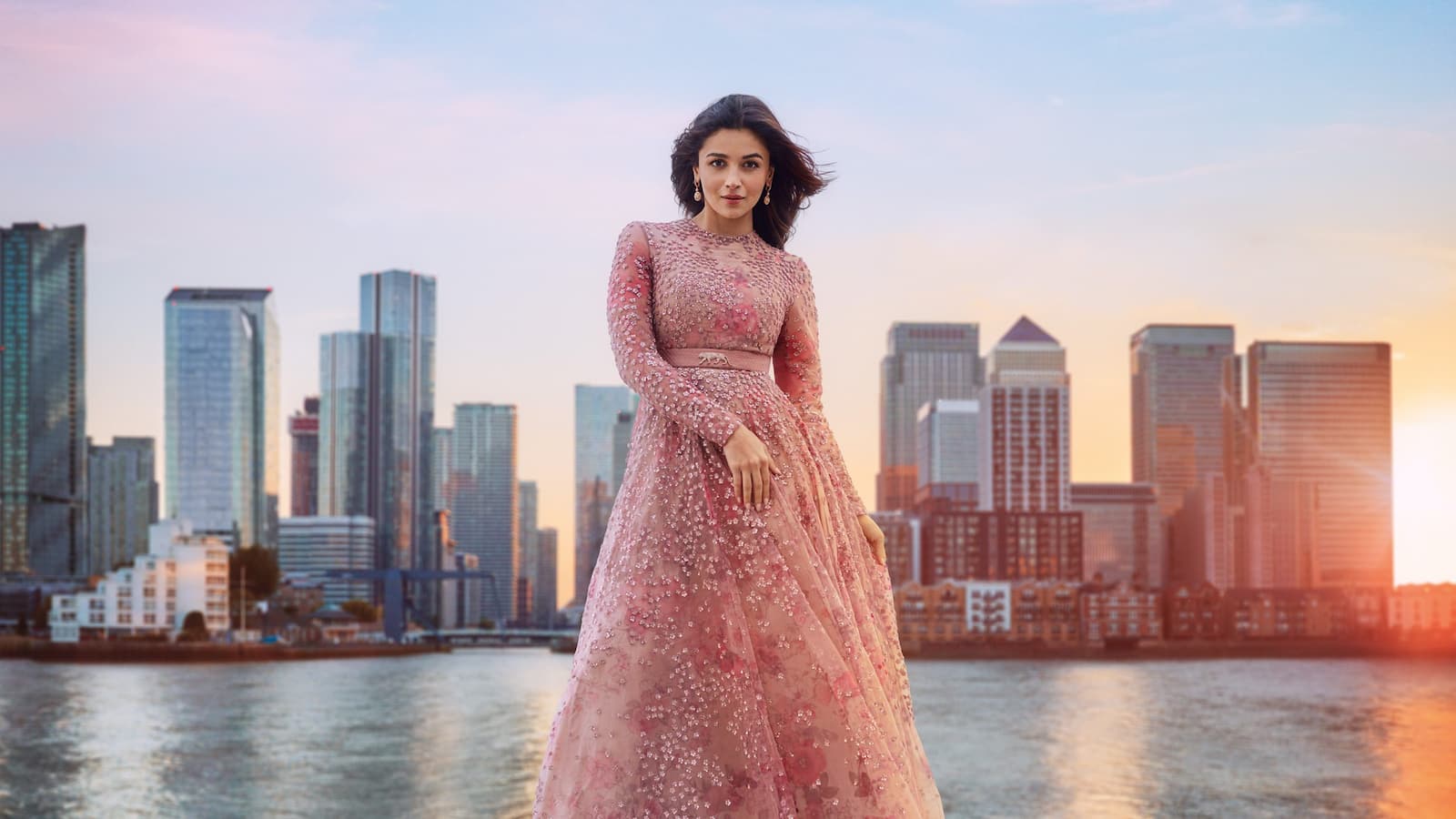 The campaign elegantly connects Mandarin Oriental’s well-recognised brand icon – the fan – with international celebrities, including 10 Oscar winners, who stay at the Group’s hotels. In appreciation of their support, the Group donates to each celebrity’s choice of charity. Alia has chosen the humanitarian organisation for adolescents, Salaam Bombay Foundation.

Since her acting debut only 10 years ago, Alia has won over 25 awards and in 2022, three of her films feature in the top five Indian films by box office. Her debut film as producer, Darlings, was released as a Netflix original, featured her in the lead, and became the second most watched non-English content on Netflix worldwide within two weeks of its release.

An ardent environmentalist, she has created a line of conscious clothing for children, Ed-aMamma, to inculcate in them a love for nature. In less than two years, it has become one of the most-loved brands of kids clothing in India.

Alia has a following of over 70M on Instagram and is amongst the top 5 most followed in India. She has featured in Forbes 30 under 30 list of young super achievers and recognised in the latest TIME100 Impact Awards.

Bhatt is married to Ranbir Kapoor, one of India’s foremost actors. Their first film together, Brahmastra Part 1: Shiva, took the highest ever opening for a non-holiday release in India. The couple are expecting their first child soon.

“Our iconic campaign continues to make a strong statement about the Group, and its growing global footprint and international fan base. We are delighted to welcome Alia as our newest ambassador and our first from India.” said Andrea Newman, Mandarin Oriental Hotel Group’s Global Vice President, Brand. “By focusing on celebrities that are genuine fans of Mandarin Oriental, exceptional in their craft, and discerning in their choices, we have been able to showcase our hotels in a unique and interesting way”.

The campaign will be launched in October and November with Alia’s posters appearing in Doha, Geneva, Istanbul, Tokyo, Los Angeles, Madrid, Milan and Paris airports. This will be complemented by a press campaign in Asia, Europe and America in November and December.

Mandarin Oriental’s fans include Morgan Freeman, Adam Scott, Helen Mirren, Dev Patel, Lucy Liu, Cecilia Bartoli, Sir Andy Murray and Stanley Tucci. The full list of fans can be viewed on our website. More information about Mandarin Oriental’s fans and video interviews with the celebrities, including Alia Bhatt, can be found on the Group’s website at mandarinoriental.com.

Mandarin Oriental Hotel Group is the award-winning owner and operator of some of the world’s most luxurious hotels, resorts and residences. Having grown from its Asian roots into a global brand, the Group now operates 36 hotels and eight residences in 24 countries and territories, with each property reflecting the Group’s oriental heritage, local culture and unique design. Mandarin Oriental has a strong pipeline of hotels and residences under development, and is a member of the Jardine Matheson Group.

Further information is available on our Social Media channels and website:
www.mandarinoriental.com, including the Photo Library and Media Centre. Alternatively,