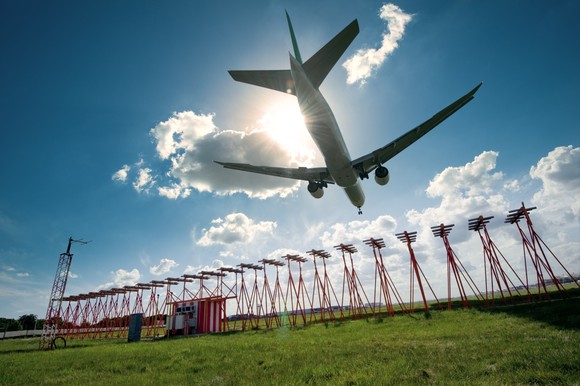 The CEB will take on the role of the current consultative committee and was a recommendation by the Airports Commission, drawing on best practice from European hub airports.

The influential Chair will lead the CEB which will play an important role in building trust between the airport and its communities making sure that Heathrow delivers its commitments today and in the future. It will also play a crucial role during the planning process for the proposed expansion of Heathrow to check that communities are meaningfully engaged in Heathrow’s public consultations over the coming months and years.

The CEB will be established in the New Year and will act as the focal point for engagement between the airport, local authorities, community groups and passengers. The Chair will be appointed by a panel representative of the existing HACC, government, Heathrow and a nominated community representative through an open process run by established executive search firm, Gatenby Sanderson. Closing date for applications is 14 January 2018.

“The appointment of a Chair will be a major early milestone in the establishment of this newly created Board which aims to build on the strength of the existing consultative committee. We are looking for a seasoned leader who will have the gravitas and experience to represent the diverse airport communities – residents, local authorities, passengers and pressure groups –  at the highest levels of government and, of course, to the airport too.”

“The arrival of the Community Engagement Board is a demonstration of Heathrow’s commitment to deliver and contribute to world-class local engagement, both as part of today’s airport operations and future expansion plans. We look forward to working with the successful candidate who will help us make sure Heathrow delivers expansion fairly and responsibly so that we maximise the benefits for our local communities.”

About the Community Engagement Board

The Community Engagement Board (CEB) will play a key role in making sure airport stakeholders, local authorities, communities, passengers and interest groups can influence the airport’s expansion proposals over the planning phase, as set out in the government’s draft Airports National Policy Statement.

The CEB will also be responsible for delivering the functions of the Heathrow Airport Consultative Committee under the Civil Aviation Act 1982, considering and influencing the airport’s current administration and operations.