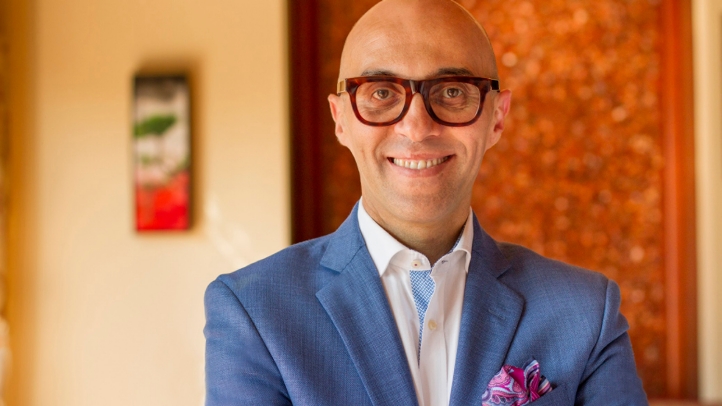 A true brand veteran, Elbanna’s Four Seasons career spans 15 years at properties across the globe, most recently as Hotel Manager of the Five Diamond Four Seasons Hotel Westlake Village since 2013.

Making the move from coast to coast, Elbanna’s enthusiastic and creative approach to management is the perfect fit for this iconic Palm Beach resort.

“I feel so lucky to have worked at Four Seasons all over the world and now land with the incredible team and beauty of Four Seasons Resort Palm Beach,” says Elbanna. “With such established and celebrated roots, I am truly honoured and inspired to lead the Resort into an extraordinary next chapter.”

A native of Egypt, Elbanna earned a degree in Hotel Administration from the British Academy for Tourism & Hotel Management.  With favourite pastimes that include road cycling, yoga and practicing a healthy lifestyle, he looks forward to exploring the scenic shores of the Palm Beaches with his wife and three children.