The third annual award ceremony created by Wedding magazine recognises the best industry professionals across the country and abroad – from photographers and decorators to best wedding agencies, concepts and hotels that offer exclusive wedding experiences.

This unique combination of Russian properties offers a superior wedding experience – from planning for the big day to spending the precious moments of the honeymoon getaway.

Four Seasons Hotel Moscow offers the stunning Tchaikovsky Ballroom with 530 square metres (5,705 square feet) of sun-lit elegant space featuring floor-to-ceiling views of Manezhanya Square and the Kremlin ensemble. From the venue itself accommodating up to 250 seated guests to seamless service, delicious wedding menus and unique décor – everything will make for a truly everlasting memory. For smaller celebrations, the Hotel enjoys the beautifulDolgoruky Ballroom for up to 150 seated guests, and sweeping views of the Kremlin and city centre.

At Four Seasons Hotel Lion Palace St. Petersburg, a five-star luxury hotel within a 19th-century palace, the newlyweds will enjoy stunning accommodations, including 26 incredible suites, with views of the city and St. Isaac’s Cathedral. Just two blocks from the Hermitage Museum and close to Nevsky Prospekt and the Mariinsky Theatre, the Hotel also boasts the possibility to combine the convenience of access with a romantic palatial getaway, where the couple can enjoy their privacy or explore the exquisite restaurants and pamper themselves in the award-winning Luceo Spa. 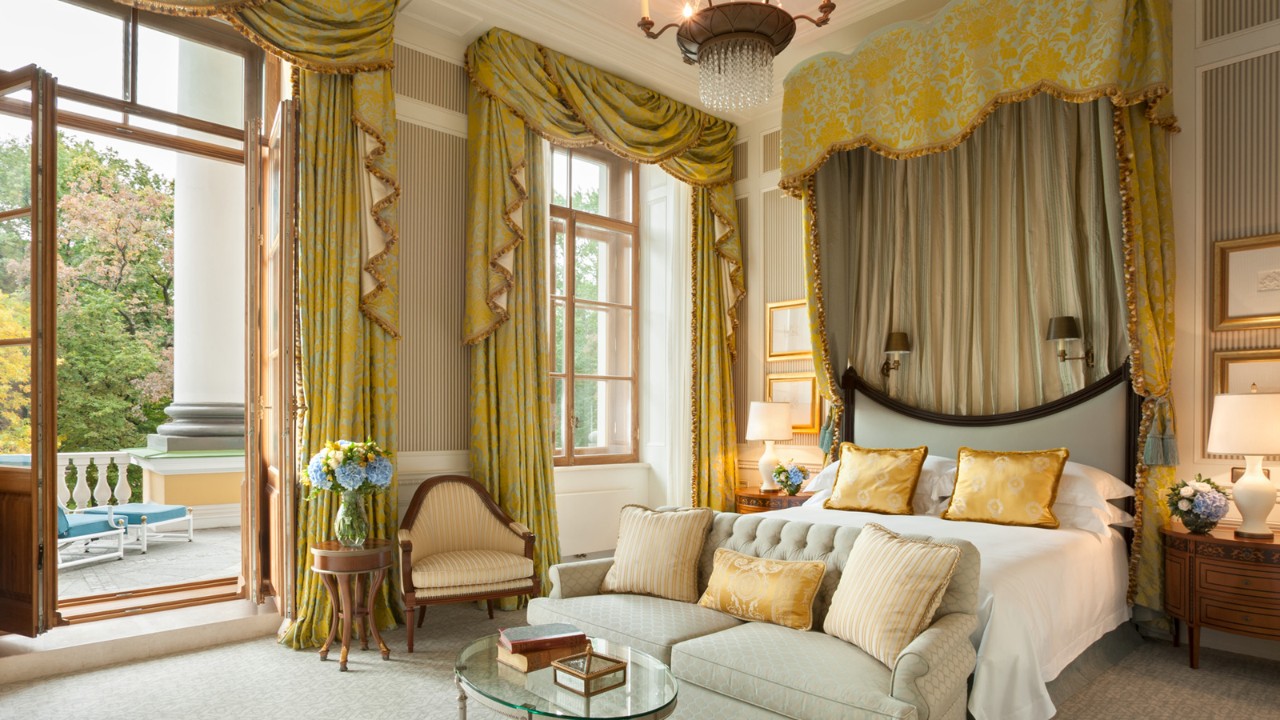