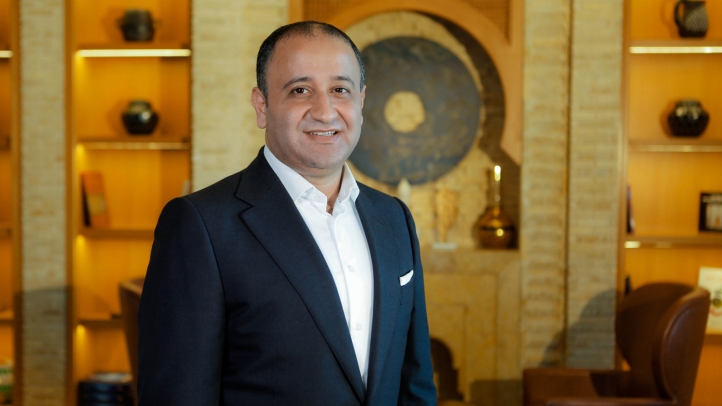 Hamza’s first position was the night manager at Concorde Hotels & Resorts for the opening of their first hotel in Les Berges du Lac, Tunis. Later, he moved to the stunning island of Djerba for the pre-opening of the Radisson BLU Resort & Thalasso Djerba.

Career opportunities overseas were on the horizon by 2007 for him, as he took a step forward and moved to the GCC region as front office manager for several hotel operators; from the pre-opening of The Monarch in Dubai to The Diplomat Radisson Blu Hotel Residence & Spa in Bahrain.

It was in 2009 that Hamza decided to take a career shift when he started to work for a Bahraini private investment firm as operations manager. After two years in the investment sector, Hamza’s strong passion for hospitality took him back to the hotel industry, between Oman and the “Middle East Capital of Entertainment” Dubai; in Oman as front office manager of the Millennium & Copthorne Resort, then as director of rooms at the Auris Plaza Hotel and lastly as executive assistant manager at Mina A’Salam Resort, with Jumeirah Group.

Hamza has acquired a rich knowledge of the hospitality industry internationally, which he will bring with him to his new appointment with Four Seasons Hotel Tunis. ‘‘I do believe Four Seasons has been able to consistently deliver a great level of service by empowering and training its employees and I am happy to share this vision.’’

When asked about how he feels moving back to Tunisia, he says, “I’m very excited and proud to be part of the Four Seasons family especially now that I’m back home after more than 12 years. I am looking forward to a great journey with the first high end luxury hotel in Tunisia.”

When he is not at work, Hamza is an avid motorbiker, adding, “I am looking at finding a sidecar now so I can continue to enjoy the beauty of the Jasmin Land on the road with my wife Ines and our daughter Heba.”