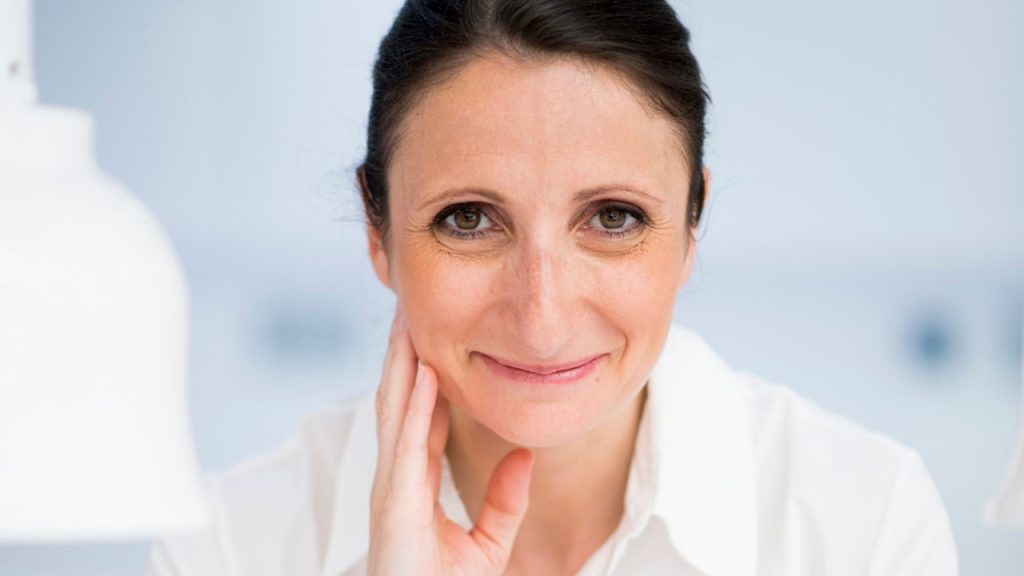 London at Ten Trinity Square, UK, 2017-Oct-04 — /Travel PR News/ — La Dame de Pic London, the only UK outpost from acclaimed French Chef Anne-Sophie Pic, based at Four SeasonsHotel London at Ten Trinity Square, has achieved its first Michelin star in the Michelin Guide Great Britain and Ireland 2018. Only eight months after opening, Anne-Sophie Pic attended the announcement event at The Brewery, near the Barbican, in east London on October 2, 2017 to receive the award.

Commenting on the announcement, Anne-Sophie Pic said, “It is the greatest honour to have been awarded a Michelin star today. This star is testament to the entire team’s dedication to delivering excellence to every guest dining in the restaurant daily. I am extremely proud to receive this recognition for my first restaurant in the UK.”

Anne-Sophie Pic has always been guided by her discerning sense of taste and smell, and her distinctive culinary style is largely based on intuition and emotion. At La Dame de Pic London, Anne-Sophie continues to build on her unique culinary identity, drawing inspiration from some of her favourite ingredients and using only the best quality seasonal British produce to produce dishes that are precisely executed and impeccably presented. In addition, La Dame de Pic London maintains a consistently high level of quality, style and personalised service demonstrated by the restaurant team.

La Dame de Pic London is the first UK outpost for Chef Anne-Sophie Pic, building on her existing portfolio of Michelin-starred restaurants in Valence***, Lausanne** and Paris*. The restaurant, located in the City of London within Four Seasons Hotel London at Ten Trinity Square, opened in January 2017.