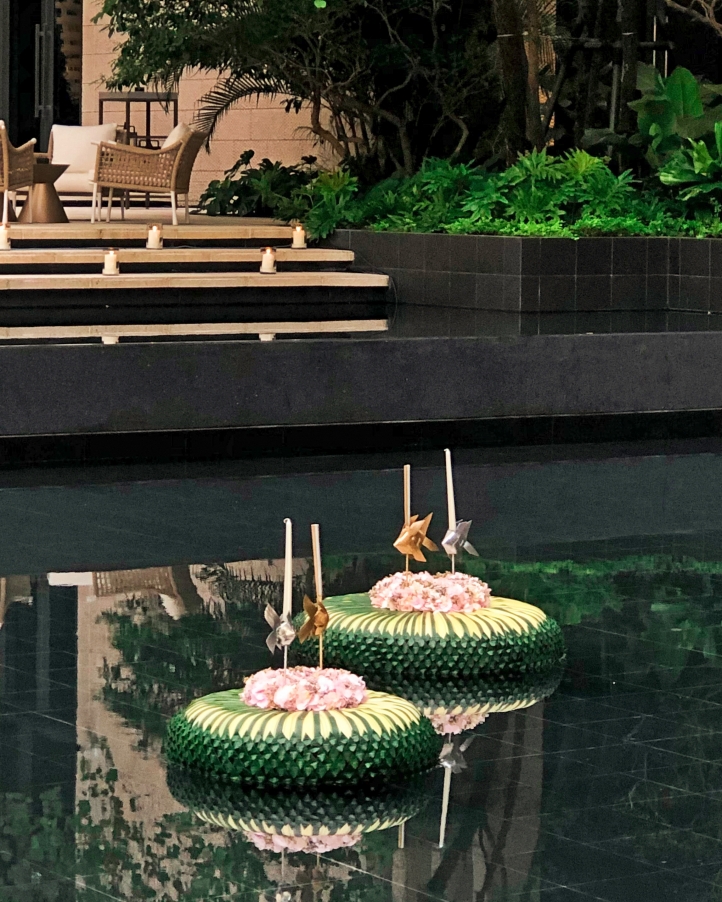 Relax riverside for an unforgettable night of socialising, entertainment, and activities under the full moon

Bangkok, Thailand, 2021-Nov-09 — /Travel PR News/ — Loy Krathong is all about the celebration of togetherness and the honouring of water and its life-giving energy. Situated along Bangkok’s River of Kings, Four Seasons Hotel Bangkok at Chao Phraya River celebrates life by the river daily and has designed a festive celebration to commemorate this auspicious day.

The Loy Krathong Four Seasons Fair is an unexpected riverside gathering where the focus is on socialising with family and friends, new and old, while enjoying a selection of bites. Food will be served at the Four Seasons take on the temple fair stations, from the incredible Four Seasons craftspeople, including a taste of each of the Hotel’s celebrated restaurants. The team from BKK Social Club will be on hand with a selection of hand-crafted mocktails. Modern traditional Thai dancers will entertain throughout the night setting the extraordinary scene.

All guests will have the opportunity to float a krathong in the Hotel’s picturesque Central Courtyard. An Instagrammers dream, as the krathongs light up the water features around the Hotel, the full moon sky will be illuminated by fireworks for a once in a lifetime photo opportunity.

In addition to the Loy Krathong Four Seasons Fair, all Four Seasons Bangkok restaurants will be open and dinner guests at Yu Ting Yuan, Riva del Fiume Ristorante, and Brasserie Palmier will receive a krathong to float in the Hotel’s Central Courtyard.

The Loy Krathong Four Seasons Fair is Friday, November 19, 2021 from 6:00 to 10:00 pm. Tickets include all food, beverage, entertainment, and activities, for THB 3,200 net per adult and THB 1,250 net per child aged 6-12 and free for children under 6. Cocktails, beer and wine available for purchase. Advanced reservations required. Reservations for the Loy Krathong Four Seasons Fair or dining outlets can be made by calling +66 (02) 032-0885 or via LINE @FSBangkok.