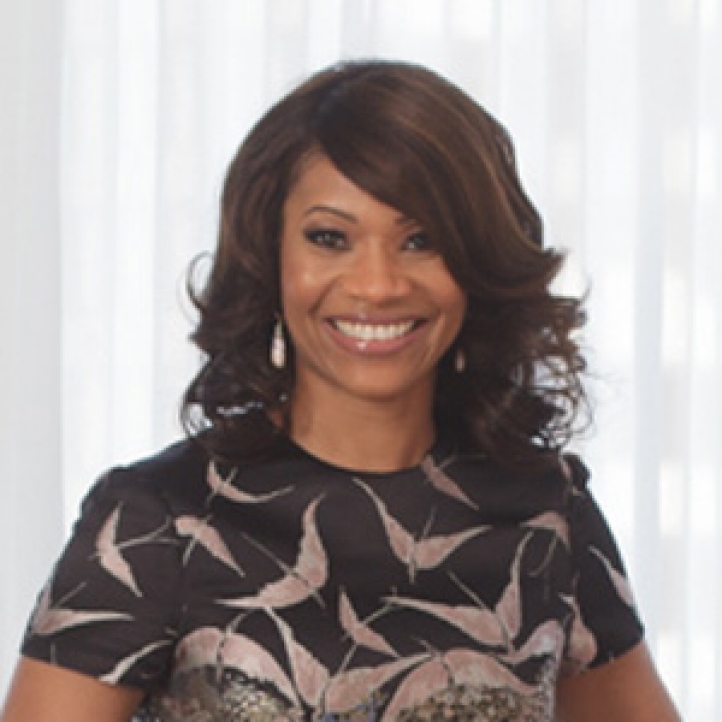 Thomas-Henry’s career with Four Seasons spans over a decade, including senior management roles in New York, Washington DC and Atlanta. During her tenure in Atlanta, the Hotel has continued to thrive as the only AAA Five-Diamond and Forbes Five-Star hotel in the city – an accolade it’s held since opening in 1997. After two record setting years, Four Seasons Hotel Atlanta is currently finishing a multi-million-dollar renovation in preparation for Super Bowl LIII, which will take place in Atlanta in February 2019.

Since her arrival in Atlanta in 2015, Thomas-Henry has actively engaged in the greater Atlanta community, with a variety of organisations. She sits on several boards, including the Midtown Alliance, the Alliance Theater at the Woodruff Arts Center, The National Black Arts Festival and the Metro Atlanta Chamber. Thomas-Henry also sits on the executive committee of the Georgia Hotel and Lodging Association and is a member of their Women in Leadership Steering Committee.

“I feel honoured and privileged to take on this role with Four Seasons where I will help to create a lasting legacy for the hotels and resorts I will oversee,” says Thomas-Henry. “Atlanta, Nevis and St. Louis are dynamic destinations full of art, entertainment, culture and business and I look forward to working with these talented teams to push the boundaries and achieve even more success.”

Born in St. Thomas, USVI and raised in St. Croix, Thomas-Henry was encouraged by her mother to be the best at whatever she did. After earning her Bachelor of Arts from Pace University, Thomas-Henry went on to receive a Master of Science from Audrey Cohen College in New York. Throughout her career, Thomas-Henry has developed a sharp eye for detail and a dedication to the community she calls home. Under her leadership at Four Seasons Hotel Atlanta, the Hotel’s community outreach team, made up of Hotel employees, has logged more than 500 hours of service for local organisations across the city.