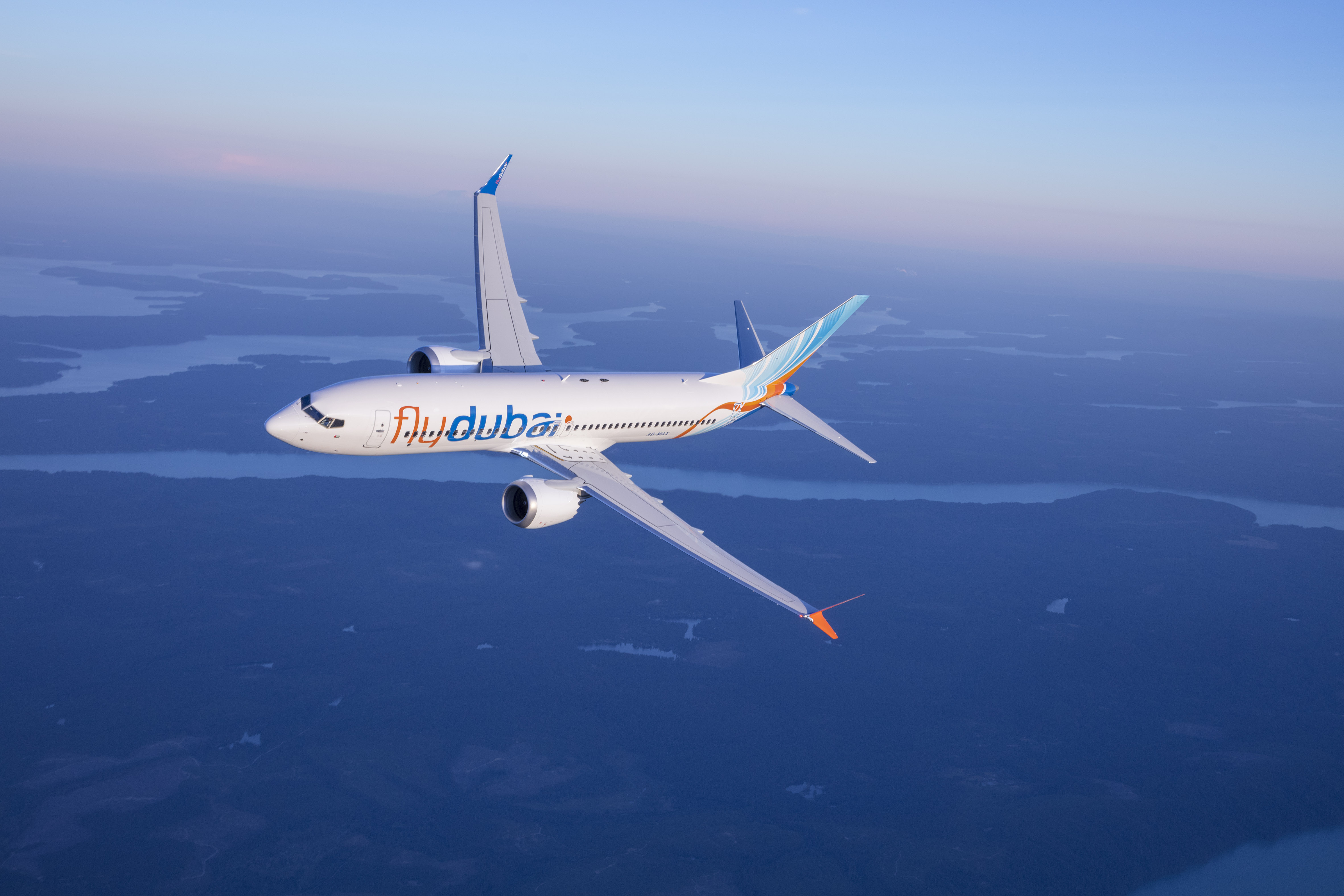 DUBAI, UAE, 2017-Nov-15 — /Travel PR News/ — Dubai-based flydubai today announced a commitment to a US$27 billion order for 225 Boeing 737 MAX aircraft to support the growth of its fleet.  This is the third aircraft order placed by the airline with Boeing in its eight-year history and follows orders placed in 2008 and 2013.  This new aircraft order will support its continued expansion within a geographic area that is home to 2.5 billion people.

The airline by the end of the year will have a fleet of 61 Next-Generation Boeing 737-800 aircraft and Boeing 737 MAX 8 aircraft. In addition, there is a pipeline of 70 aircraft due for delivery by 2023.His Highness Sheikh Ahmed bin Saeed Al Maktoum, Chairman, flydubai, commented on the aircraft order and said: “Today’s aircraft order underlines the success of flydubai’s founding vision helping to strengthen trade and tourism links across its network and has contributed to the enhanced connectivity of Dubai’s aviation hub.  In under a decade, flydubai has extended its network to 97 destinations in 44 countries and we look forward to the arrival of the new aircraft from 2019 in support of our future ambitions.”

With today’s announcement, this will bring the total number of aircraft the airline has on order to 320.

Ghaith Al Ghaith, Chief Executive Officer, flydubai added: “Today marks the next chapter in flydubai’s success story. Since we launched in 2009, flydubai has opened up 67 previously underserved markets serving our passengers across the region.  We welcome the continuation of our long partnership with Boeing.  We ordered this aircraft model as it has given us the versatility and flexibility to carry 44 million passengers since our first flight.”

“We are extremely honored that flydubai has selected to be an all-Boeing operator for many years to come. This record-breaking agreement builds on our strong partnership with flydubai and the other leading carriers of this region,” said Boeing Commercial Airplanes President & CEO Kevin McAllister. “With flydubai’s proven business model and ambitious growth plans, we look forward to hundreds of flydubai 737 MAXs connecting Dubai with the rest of the world.”

flydubai was established in 2008 to create opportunities for travel, tourism and trade within the flying radius of its fleet of Next-Generation Boeing 737-800 and Boeing 737 MAX 8 aircraft.

About flydubai
Dubai-based flydubai strives to remove barriers to travel and enhance connectivity between different cultures across its ever-expanding network. Since launching its operations in 2009, flydubai: