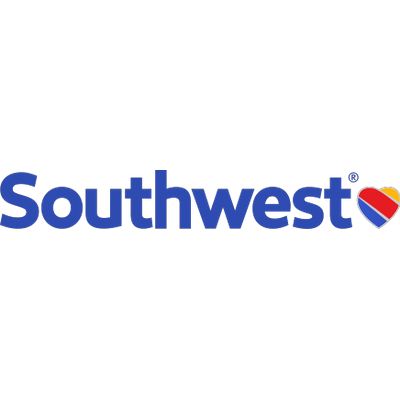 Fly for as low as $49 one-way with Southwest Airlines’ Seasonal Fare Sale!

Examples of one-way, low-fare1 getaways on Southwest.com include:

Southwest’s flight schedule is open through Aug. 14, 2023, and flights can be booked today at Southwest.com.

You may also be interested in:  Stagecoach Launches UK's First Fully-Electric City Bus Network in Inverness with Ministerial Support

Southwest Airlines Co. operates one of the world’s most admired and awarded airlines, offering its one-of-a-kind value and Hospitality at 121 airports across 11 countries. Having celebrated its 50th Anniversary in 2021, Southwest took flight in 1971 to democratize the sky through friendly, reliable, and low-cost air travel and now carries more air travelers flying nonstop within the United States than any other airline.5 Based in Dallas and famous for an Employee-first corporate Culture, Southwest maintains an unprecedented record of no involuntary furloughs or layoffs in its history. By empowering its more than 64,0006 People to deliver unparalleled Hospitality, the maverick airline cherishes a passionate loyalty among as many as 130 million Customers carried a year. That formula for success brought industry-leading prosperity and 47 consecutive years7 of profitability for Southwest Shareholders (NYSE: LUV). Southwest leverages a unique legacy and mission to serve communities around the world including harnessing the power of its People and Purpose to put communities at the Heart of its success. Learn more by visiting Southwest.com/citizenship. Southwest is also continuing to develop tangible steps toward achieving carbon neutrality by 2050, including offering Customers an opportunity to help the airline offset its carbon emissions. To be part of the solution, visit Southwest.com/wannaoffsetcarbon.

You may also be interested in:  Washington Dulles International Airport welcomes new EgyptAir's three times per week service to Cairo